Hack Your Way Home in Retool 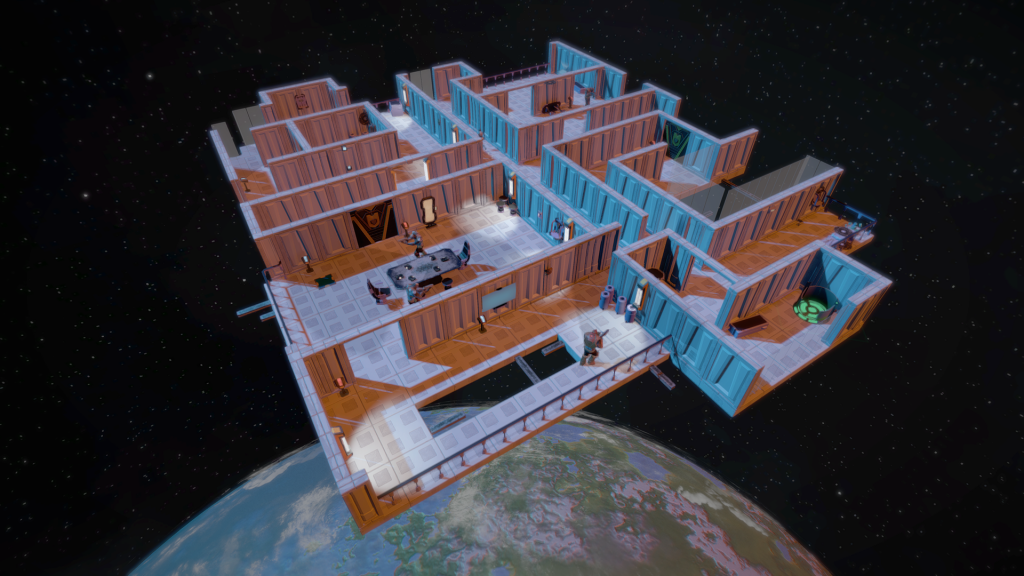 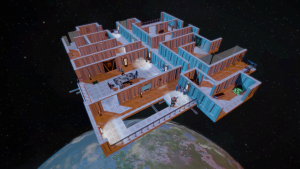 No prison station can hold you! Especially one you had a hand in building. A finalist in the 2015 Strasbourg Indie Game Contest, Retool is a puzzle/stealth game in which you hack computer terminals to escape your captors. It’s the first game to be released by Hut 90, and will soon be coming out for PC, Mac, and Linux.

You play as Maria, an engineer taken prisoner in the final days of the war with the Onix. The Onix are using their human prisoners as slaves in rebuilding their home world and orbital defense stations. You’ve hacked your way out of your cell and now you’re trying to get off the ship and back home. To do so you’ve got to manipulate the base’s electronics.

Guards patrol throughout the station and you can either kill them or avoid them. You can sneak up on them and bop them on the head, or you can use the computer terminals to either shoot them with their own turrets, or, my personal favourite, close a door on them.

o Hut 90, there are twenty stations to go through, with various objectives. Hut 90 says the game has a “unique cloning system” and there is no way to lose a level; it’s like a reverse Kobayashi Maru. The game drops May 19 for $7.99. You can check it out on the Steam Store here.

Mark McAvoy is a Contributor for AYBOnline.com. His opinions are fleeting.