Hack The Planet On Your PC With Watch_Dogs 2 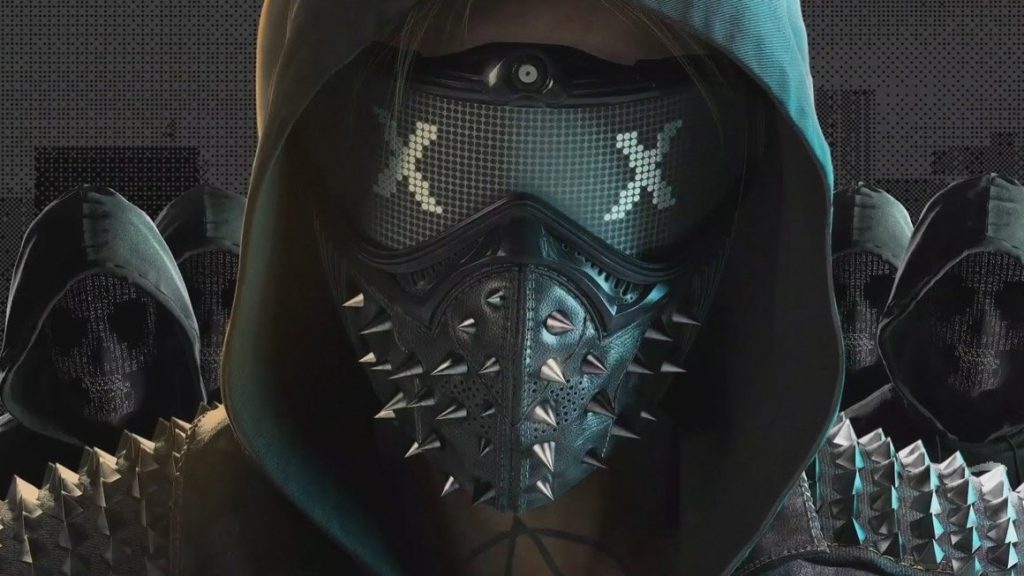 On November 15th, Ubisoft released Watch_Dogs 2 on Xbox One and PS4. A lot of critics consider this sequel to be a marked improvement over its predecessor. As of November 29th, Watch_Dogs 2 is now available on PC. 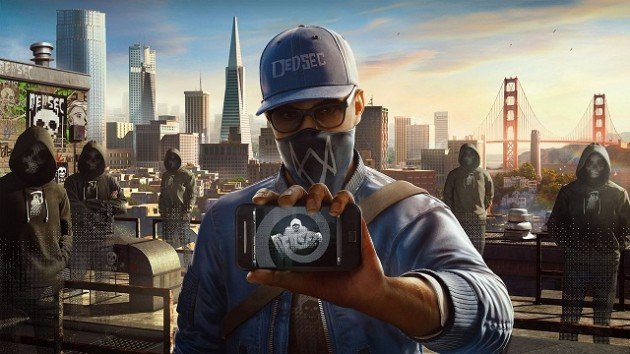 The PC version of this title has a few improvements specific to its platform. PC players can expect to enjoy full 4K resolution, an uncapped framerate, ultra textures, various detail options, multi-monitor support, and a mouse-centric UI. Ubisoft actually has a detailed list of all the improvements for the PC version on their blog right here.

It seems that in more ways than one, Ubisoft is trying to make up for the mistakes they made in Watch_Dogs with Watch_Dogs 2. Our very own Jack McBastard found the PS4 version of the game very enjoyable. You may recall that the PC version of the first game had a litany of performance issues. While the PC version of Watch_Dogs 2 has its own issues, at this time it is nowhere near the struggles the first title had. Despite the fact that many consider it a much better game than its predecessor, Watch_Dogs 2 saw a significant drop in sales. When you consider the situation, it makes sense. Watch_Dogs was a new IP and was hotly anticipated after its incredible E3 announcement. Because that game was such a disappointment, it is understandable that the sequel’s reception has been a bit muted. This has not been lost on Ubisoft. This is what they had to say regarding the game’s reception:

“We’re incredibly happy with critics’ and players’ very positive reception of Watch_Dogs 2, which should bolster support for the long-term success of the game. It is true that first-day and first-week sales for a number of big games, including Watch Dogs 2 and titles from our competitors, are comparatively lower than previous versions in previous years.

“However, we expect both week-two and week-three sales to be above traditional sales patterns. There is a trend toward games, especially high-quality games, having stronger and longer “tails” as favorable reviews and word of mouth spread. Watch_Dogs 2 is already considered a tremendous addition to the open-world action adventure series and we’re confident that millions of players are going to love it.”

From this quote, it looks like Ubisoft is confident that Watch_Dogs 2 will have some real staying power, and feel interest in the game will grow through positive word of mouth. I know I plan to pick it up down the road.

Nedu’s knowledge of hacking is based on cheesy movies from the 80’s and 90’s. He is also a content writer on AYBOnline. His views are his own.