Gunfire Games Announces Dead and Buried for the Oculus Touch 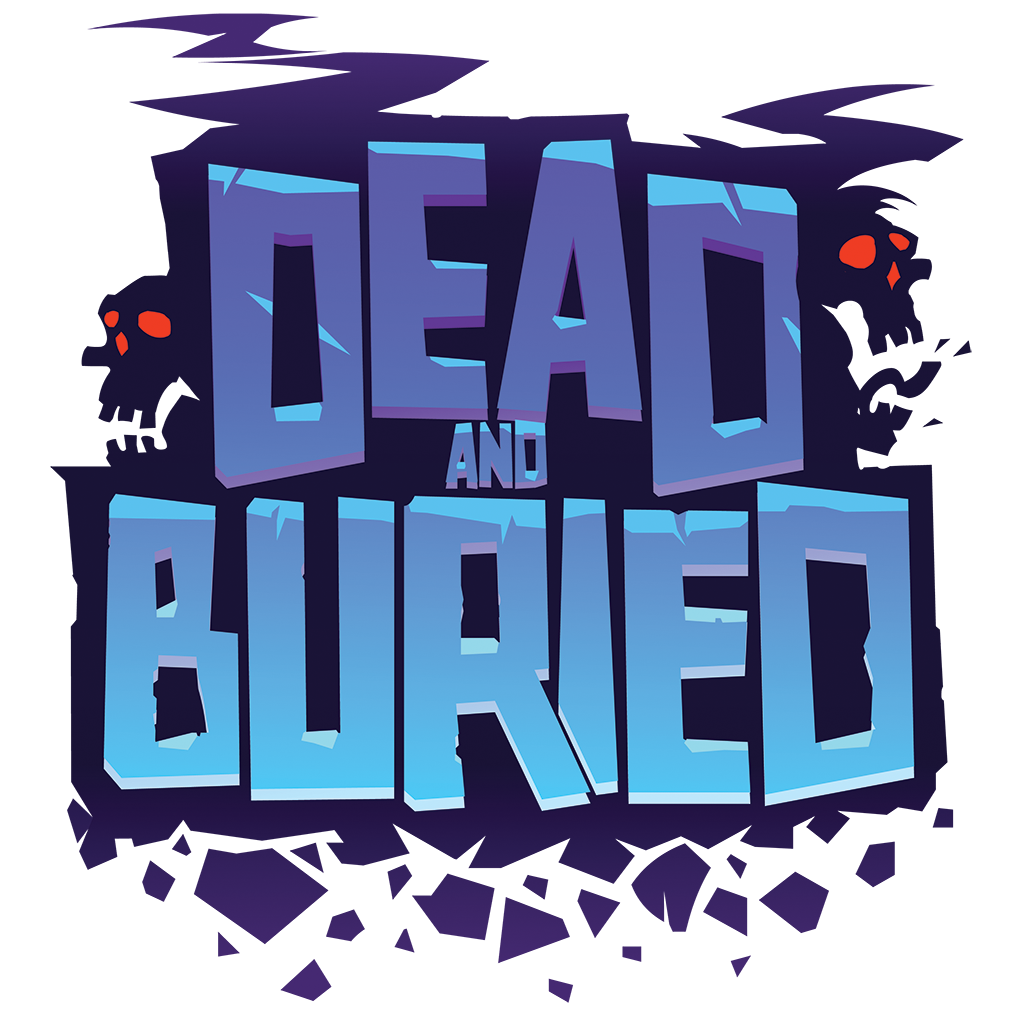 Gunfire Games has announced that they are co-developing Dead and Buried, a launch game for the Oculus Touch.

In this game, players use the Oculus Touch to grab their handguns and fire at their opponents. This multiplayer shooter will allow players to team up with a friend to shoot at other players, hide behind cover and provide your comrade with the occasional high-five.

For the past few months, the aptly named Gunfire Games has been helping Oculus Studios develop content and new features for this upcoming game. You may recognize Gunfire Games from their work on Darksiders 2: Deathinitive Edition and Chronos. This studio clearly has experience, so hopefully they will be able to add some interesting wrinkles to Dead and Buried. The title is aiming for release later this year.

Nedu’s main experience with westerns is watching Blazing Saddles on repeat for several hours. He is also a content writer for AYBOnline. His views are his own.