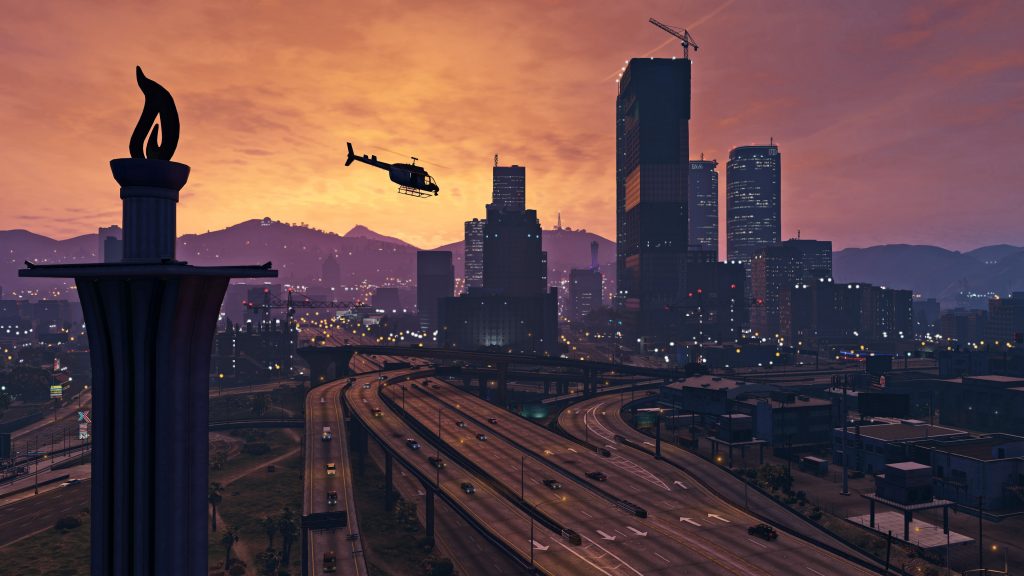 Grand Theft Auto V is probably one of the most anticipated PC games coming out this year. After numerous delays, the game is finally set to come out this coming week on April 14th.

While that is still technically true, Rockstar Support tweeted this yesterday to clear things up a little.

Rockstar games used to be owned by BMG, which was a Brittish based company, however it is now owned by Take Two Interactive which is an American company. It’s unclear why the release is planned this way, but you won’t hear me complaining.

We previously reported that the game isn’t all that hard to run, however it has since been revealed that the recommended settings are for 1080p at 60fps. For those of you looking to take advantage of the 4k textures are going to need some serious hardware. For 60FPS @ 4k you’ll need “high-end SLI or Crossfire setup.”

It just might be time for an upgrade too.

Pre-loads for the game started on the 7th. If you haven’t already picked it up, you might want to start today. The game weighs in at a staggering 65GB so it’s going to take some time to download.