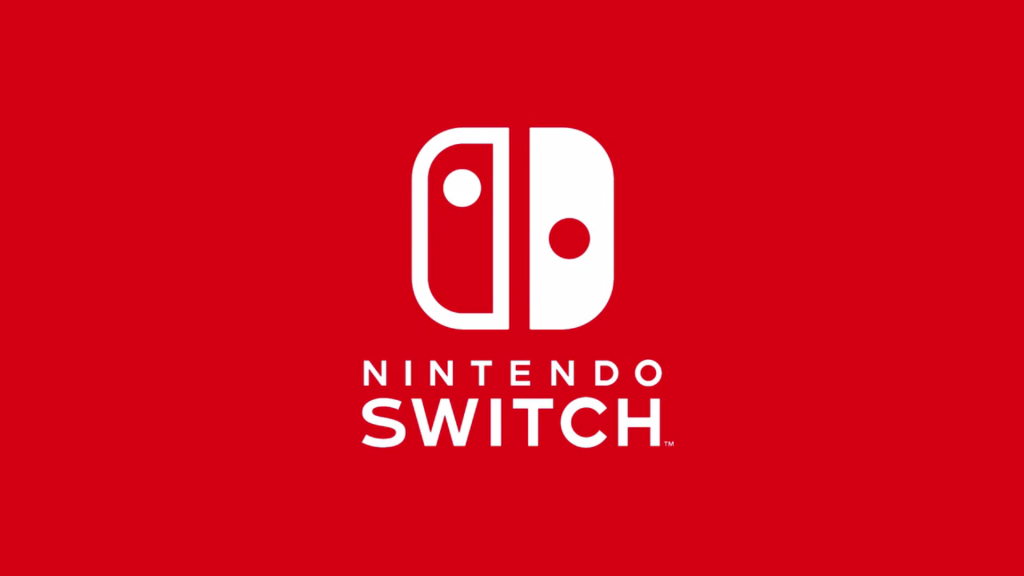 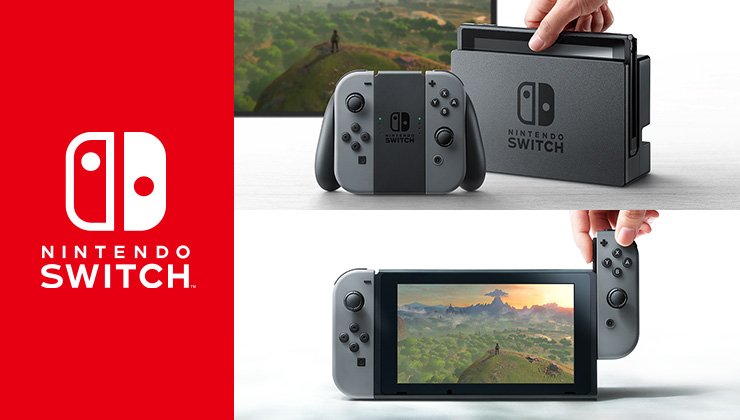 Today is a big day in video games, and Nintendo started it off right. The long rumoured NX console has finally been revealed this morning at 9:00am CDT in a three-minute video showcase. Say hello to the Nintendo Switch.

As rumoured, the new console has a tablet component that can separate from the base of the system, known as the Switch Dock. The portable portion of the console is shown off showing seamless transitions between television and portable play, offering the same game experience in both modes.

Of note is the interesting detachable Joy-Con controllers which slide on for conventional portable gaming, but can also function independently of the screen portion as wireless controllers.

Interestingly, due to its portable nature, the Nintendo Switch appears to use a card based storage for its games.

The system offers ad hoc network play similar to what was seen in previous portable consoles, showing off several eSports athletes practicing Splatoon while sitting in a circle, before going on to play the same game on stage.

The Switch has two seperate controller configurations. The first which is the Joy-Con controllers attached to what is called the Joy-Con Grip accessory, a battery pack / charging base.

The second is a more traditional controller that notably uses the offset control stick layout that Microsoft’s Xbox has popularized.

There would also appear to be some Amiibo functionality implemented, as they are figured prominently next to the console in one scene.

Developers confirmed to be making games for the Nintendo Switch include the following:

Though Nintendo did not confirm what games would be launch titles for the Switch, featured prominently in the trailer were Skyrim (presumably the Special edition), Mario Kart, a new Mario title, and what appeared to be NBA Live. Also, in advance of their announcement, Nintendo also released two Legend of Zelda: Breath of the Wild videos to show off the latest entry in the series which have also now been updated to show that they will be released for the Switch as well as Wii U.

There you have it folks. Nintendo Switch, coming March 2017.

Jack McBastard is a contributor for AYBOnline. His opinions are his own. He also wants a new damn F-Zero game. Hear me Nintendo? It’s been 13 years since F-Zero GX, and that’s too damn long to wait for Samurai Goro’s revenge. #mutecityforlife.