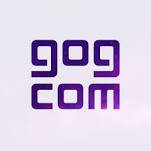 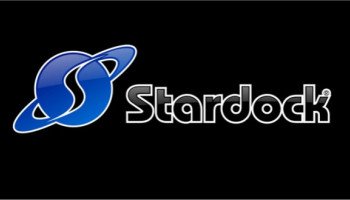 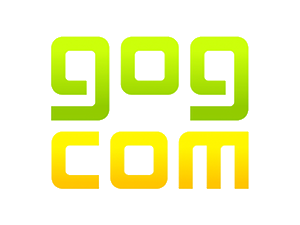 Coming fresh from the presses in Poland, tech giant Stardock and the DRM-free gaming platform GOG.com — as always when we have news about GOG.com, it’s something great, and this is no different — have announced a new partnership, bringing some Stardock titles to GOG.com for you to enjoy at unreal prices! This also marks the start of a long-term partnership to bring Stardock’s catalog of best-selling titles and upcoming releases to GOG.

Per the announcement, upcoming releases that will make their way to GOG include Offworld Trading Company and Ashes of the Singularity. Unannounced releases, like I mentioned literally fifteen seconds ago, will be coming to GOG on Day One — ALL with full GOG Galaxy support, including achievements, multiplayer and leaderboards.

A little background on Stardock, as they do much more than just games — they’re best known for their critically acclaimed series Galactic Civilizations, Sins of a Solar Empire and the highly anticipated Ashes of the Singularity, which are mostly now listed on GOG.com. They got their start back in 1991 with the renowned Brad Wardell, a recognized technology expert in his field. And they also work in software development, with a wide array of programs like Start10 , Fences and ObjectDock.

This is simply another step in the right direction for game preservation, curation and bringing more exciting titles to another platform for all gamers to enjoy. Personally, I am very excited about this partnership!