Get Wrecked with Game Freaks’ New Game That Isn’t Pokemon 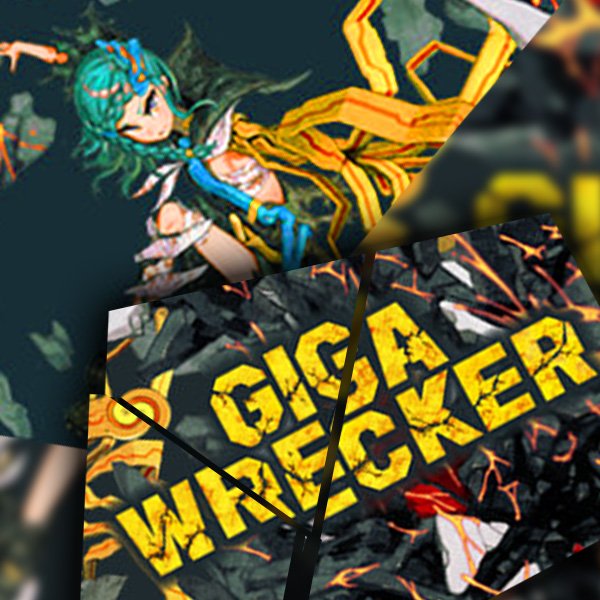 Game Freak, best known for the Pokemon series, is stepping into the realm of PC games with a 2D side scrolling beat em up. This is a definitely an interesting departure from anything Pokemon, as players will take control of a cyborg girl who has the power to collect junk to create weapons and solve puzzles in a futuristic cyberpunk world. Check out Giga Wrecker.

Giga Wrecker looks to be an interesting mix of styles and genres. Even though it appears to have a solid 2D platformer base, the game mostly revolves around physics-based puzzle-solving with the interesting junk weapons that the main character can craft. A few examples shown are a devastating drill that can punch holes through walls, and harpoons that can also be used as climbable platforms when stuck into a wall. If the game can blend these elements with solid combat and good flow, this is going to be one fun little title. The game quietly released into Early Access on Steam last week and has been getting positive reviews so far, and Game Freak is hoping to have it out of early access by January next year.

You can check out Giga Wrecker in Early Access right now for $16.99 on Steam