Get to Know the Voices of Final Fantasy XV

Square Enix has recently released a video showcasing some of the voice talent in Final Fantasy XV.

Since Final Fantasy X, voice acting has been a huge part of this franchise, and this entry is no exception. Here are the voices that they revealed:

Prompto is voiced by Robbie Daymond (The Technomancer, Tales of Zestiria The X).

Cor is being played by Matt Mercer (Overwatch, Fallout 4). 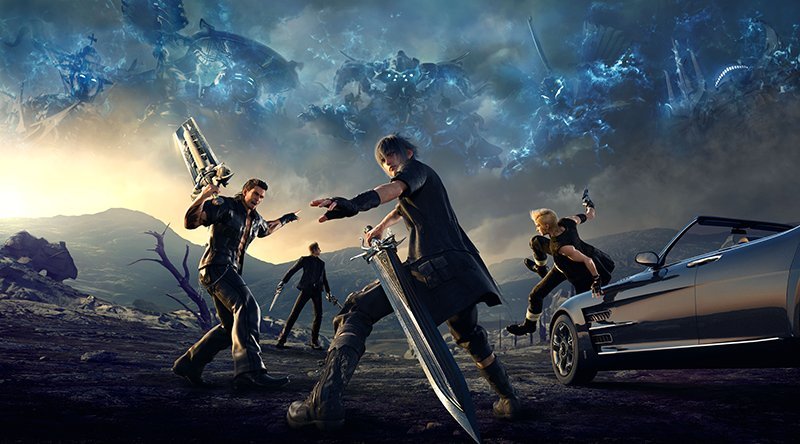 Square Enix is really doubling down on the marketing on this title. With the recent delay, it seems that they really want to keep fans interested. Many of the voice actors that were mentioned here are quite experienced, so it seems Square is really hoping to bring these characters to life. Final Fantasy XV is set to be released on November 29th, 2016.

Nedu is a writer for AYBOnline. He has been called a “spoony bard” more than once in his life. His views are his own.