Get Some Friends Together for Samurai Action in Shadow Warrior 2 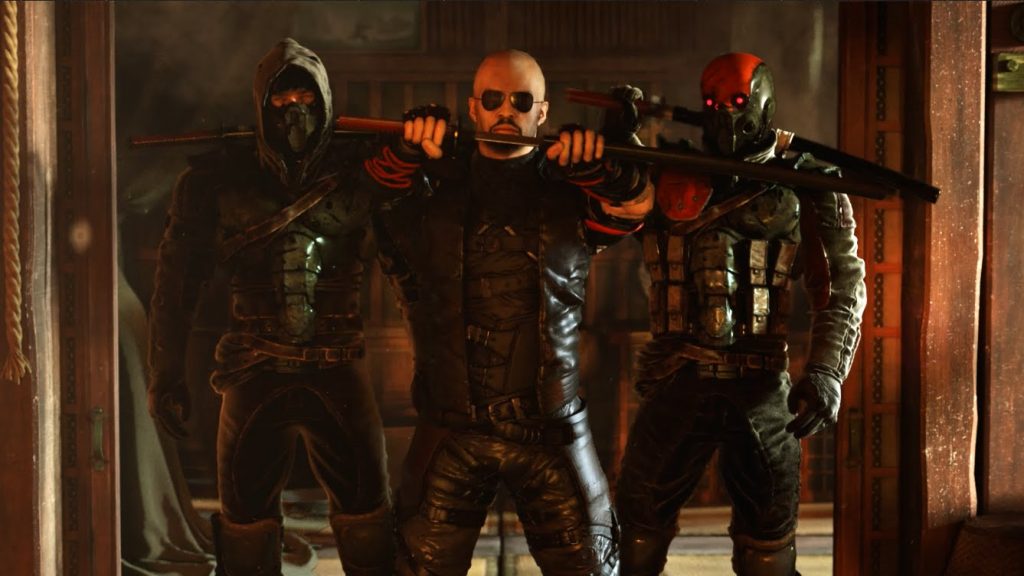 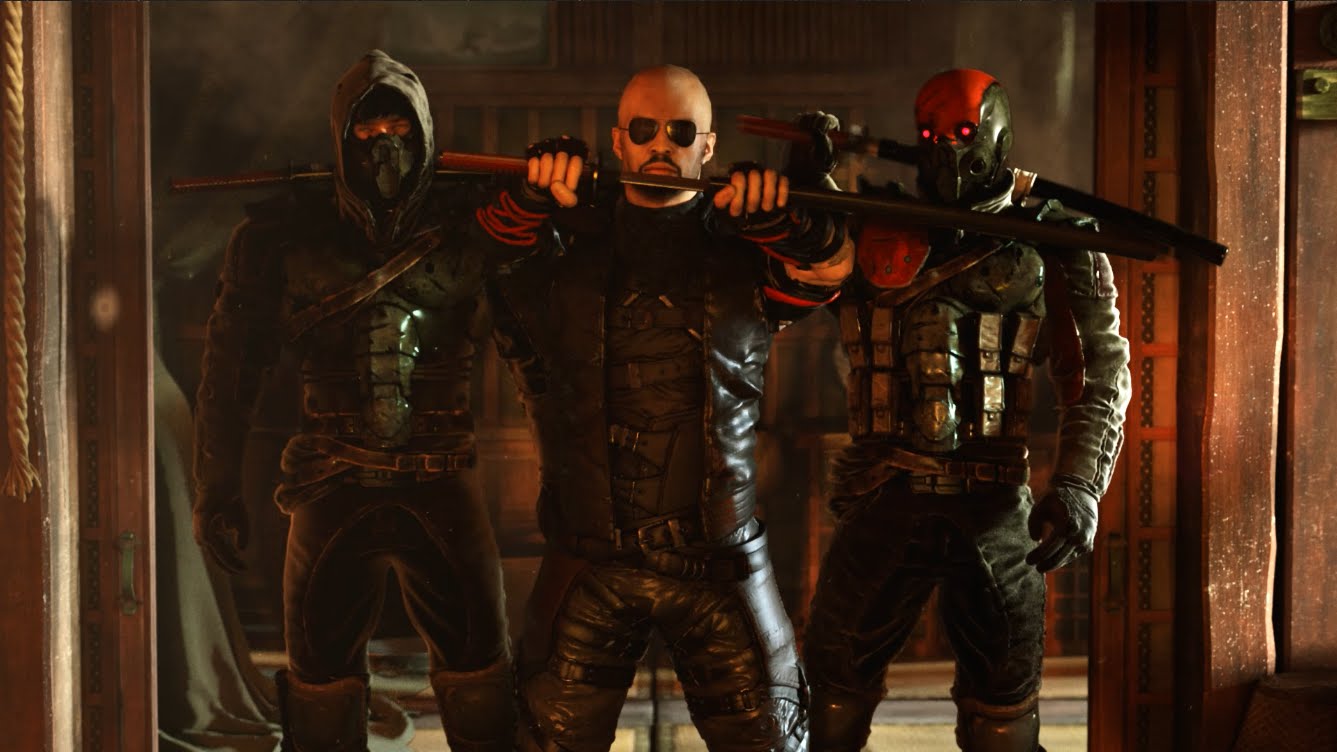 Shadow Warrior 2 finally has a release date and another badass trailer. The game will be released October 13th on Steam and GOG, with some nice bonuses. For pre-ordering, you will get 10% off the game and the ‘Razorback’ chainsaw katana for all your carving needs. As a thank you to people that bought shadow warrior on steam you will get an extra 10% off. There is also a deluxe edition that comes with a soundtrack, art book, and gold katana, ninja suit, and MP7 gun for those that like to show off.

For anyone that’s not sure about the game, here is a brief history. The original Shadow Warrior was released in 1997 by 3d Realms, the studio that made Duke Nukem. In 2013, developer Flying Wild Hog, with publisher Devolver Digital, released a reboot of the classic game after 3d Realms was sold off.  The game launched with great reception, a 90% approval rating on Steam, and got called the best shooter in 2013 by total biscuit. The sword play and almost Big Trouble in Little China-style writing made the game an over-the-top gory and funny experience. Now Flying Wild Hog are back with Shadow Warrior 2, bringing in 4-player co-op, and even more of the bloody sword play people know and love.

Patrick Algeo – Chainsaw Katana enthusiast and writer for All Your Base Online.