Get Ready For The Occult With The Justice League Dark Trailer 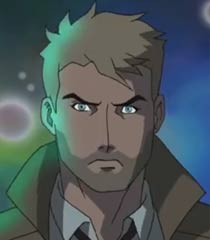 Justice League Dark is going to be the latest in Warner Brothers animated movies based on DC’s New 52 storyline from a few years ago. Recently they released a trailer that gives us a bit of an idea regarding the actual plot of the film. 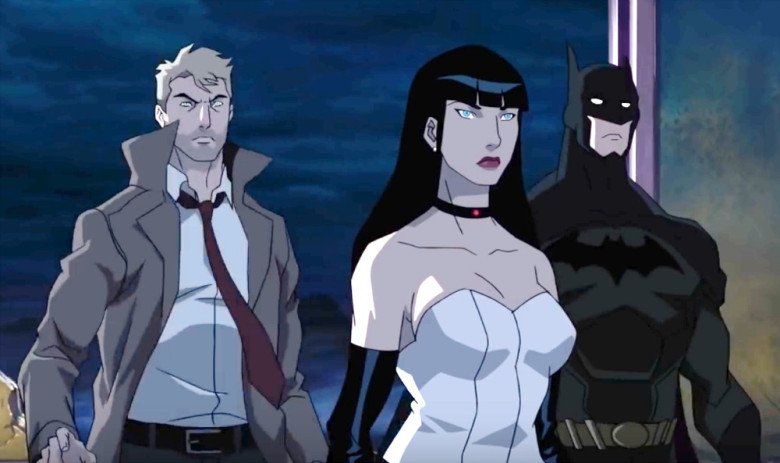 I really like the fact that Justice League Dark is bringing some lesser known characters to the forefront! I do hope Batman does not overshadow the rest of the team as these heroes depend on a bevy of strange magic rather than physical fighting skills. Each member of this eclectic team bring something different and weird to the table, so I think this movie would do well to highlight their individual abilities. Justice League Dark is going to be heading to Blu-ray and DVD on February 7th!

Nedu was very sad when the live-action Constantine show got canceled. He is also a content writer on AYBOnline. His views are his own.