George Barris, Designer of the Original Batmobile Passes on 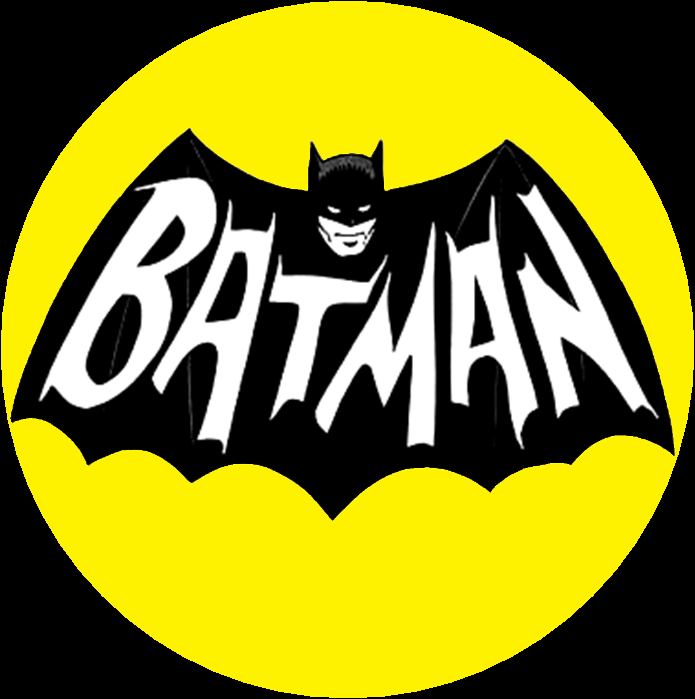 On November 5th, 2015, at the age of 89, legendary car customizer George Barris passed on.

He is famously known for having made the original Batmobile for the infamous Adam West rendition of Batman on the silver screen. The original car was sold at the Barrett Jackson Automobile auction for a whopping $4.6 Million USD in 2013.

His other notable works include the classic vehicles from the Jurassic Park movies, the Torino from the Starsky and Hutch TV Series, and David Hasselhoff’s ride in Knight Rider.

He is survived by his two children: daughter Joji and son Brett.

May you rest up in the big garage in the sky.