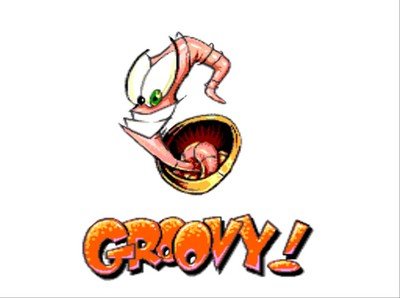 Videogames, man. It’s been a long journey for me. It all started in 1994 with the Super Nintendo. The first game I ever played? Earth Worm Jim by Shiny Entertainment, published by Interplay. It impacted my sense of humour, and directed my taste in video games. It became the standard by which I judged all games. The animations were so fluid, the music – so catchy! To this day the game is still one of my favourites, and unlike many other classics, it hasn’t lost any of its lustre or playability.

Fast forward 18 years. October 2012, I had the opportunity to meet Mr. Tommy Tallarico back stage at the Concert Hall for Video Games Live. It was surreal. I grew up not only with Earth Worm Jim, but also Electric Playground (which he co-hosted during my childhood).

Let’s fast forward another couple years. You’re probably sick of hearing about it by now, but PAX 2015 was a very positive experience for me. I had the chance to meet and interview a lot of interesting people, but among those people, two of the most interesting people I met were Rich Sun (Escape from Monkey Island, Star Wars: Republic Commando), and Nick Bruty (Earth Worm Jim, MDK) from Rogue Rocket Games.

This is to help promote their game First Wonder. Learn more about First Wonder on their website.

Rare is the day that you get to meet your idols, let alone develop a professional relationship. Exchanging business cards with one of the developers that developed not just one of my favourite games, but the first video game I ever played, was one of the most surreal experiences of my life. Exchanging emails with Rich Sun thereafter over the last few weeks has been equally surreal.

I invite you to join me tomorrow. Share your questions about all of their classic games, and new games. Learn more about Rogue Rocket and their vision for First Wonder, and arguably best of all, watch me get stomped online. I look forward to sharing one of the defining moments of my life with all of you.
How does it feel to plan an event with one of your idols? In a word: 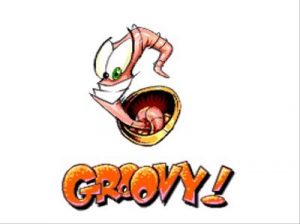