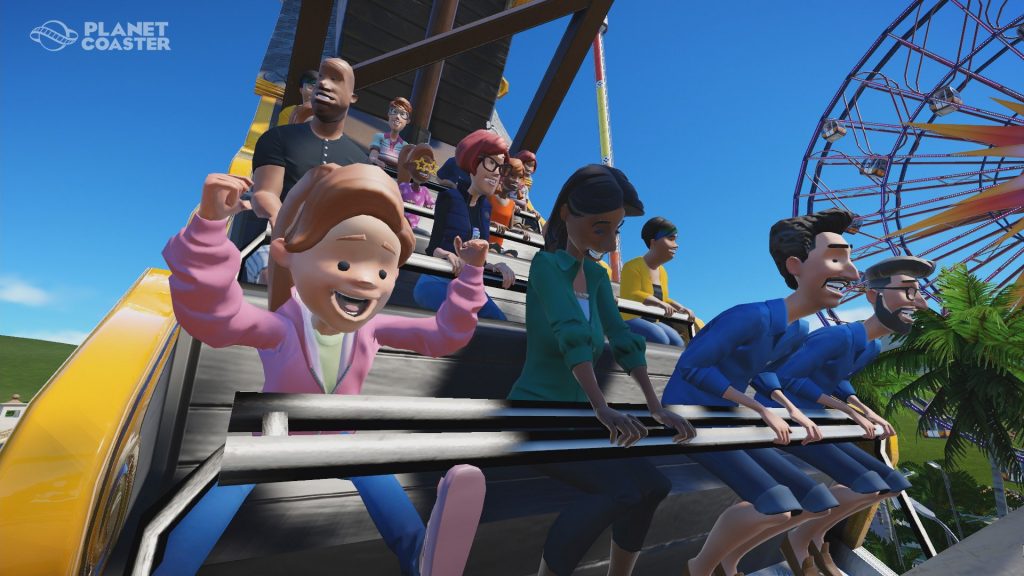 Alpha 2 sounds like a jet fighter code name. It’s also the latest early-access version of Planet Coaster to be released.

Planet Coaster Alpha 2 gives the game’s early-bird community more control over the look of their amusement park, and newer tools with which to construct it. According to Frontier Developments– who are also the people behind RollerCoaster Tycoon 3— Alpha Part Deux lets players reshape terrain, allowing them to build hills, caverns, floating islands, and the like. Frontier also says it features an advanced toolset for creating roller coasters, with more authentic coaster types and greater customization, on top of dozens of new features. 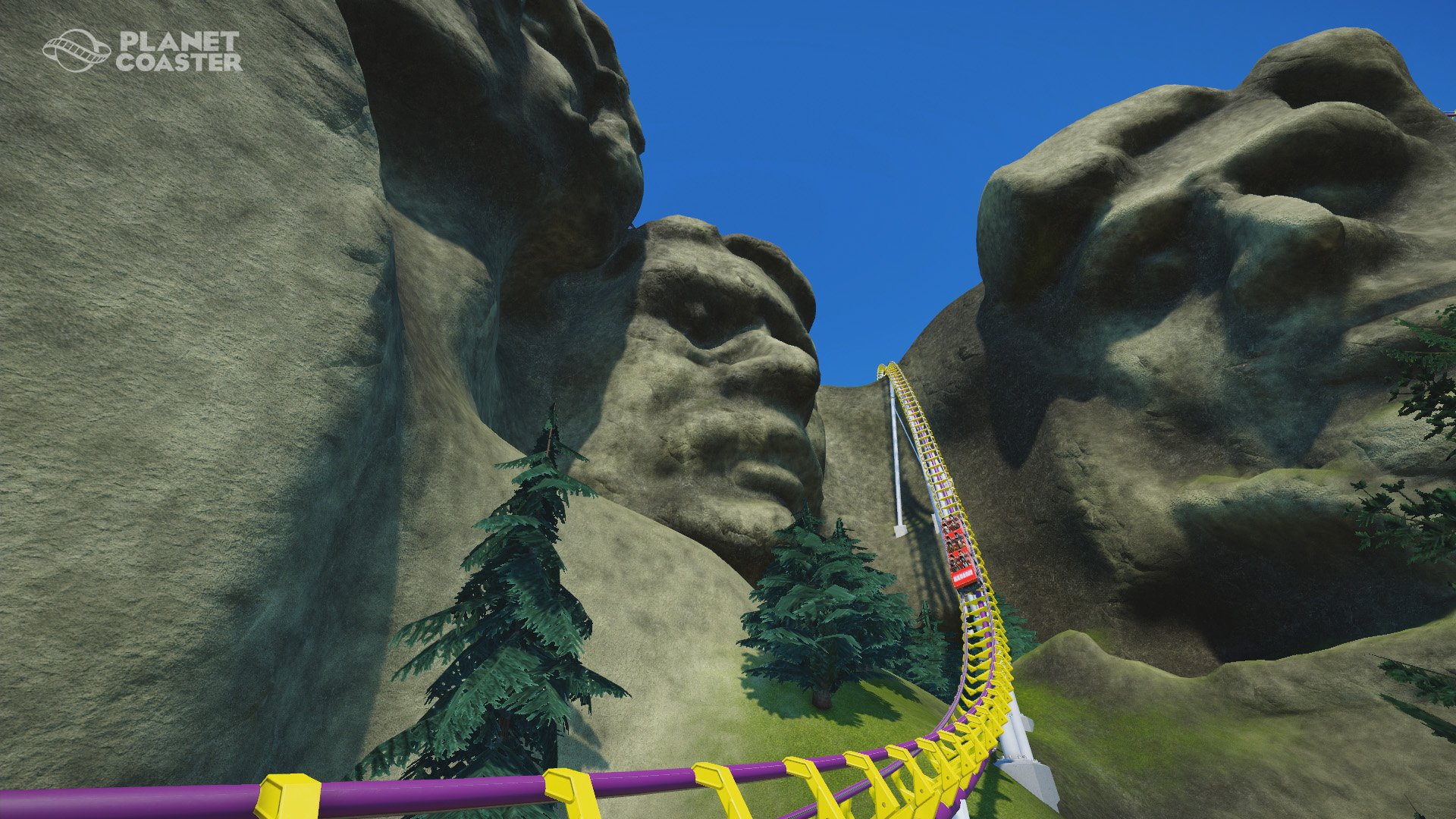 With the almighty power to sculpt the earth, players can tunnel below ground or even carve their way through mountains to give their guests the most barf-inducing roller coaster rides possible.

Frontier is setting out to make “the world’s most authentic coaster park game” with “the most powerful creative tools, the deepest coaster park simulation, the most expressive and believable crowds, and the most comprehensive sharing and community features.” The first Alpha launched in March, and players went to work. Alpha 2 dropped in late May, and already, a quick YouTube search is a stark reminder that other people are way more creative than me.

Phase 3 of Alpha is planned for this summer, and Frontier says the full launch will be in Q4 2016. To get an Alpha copy, head to Frontier’s website.