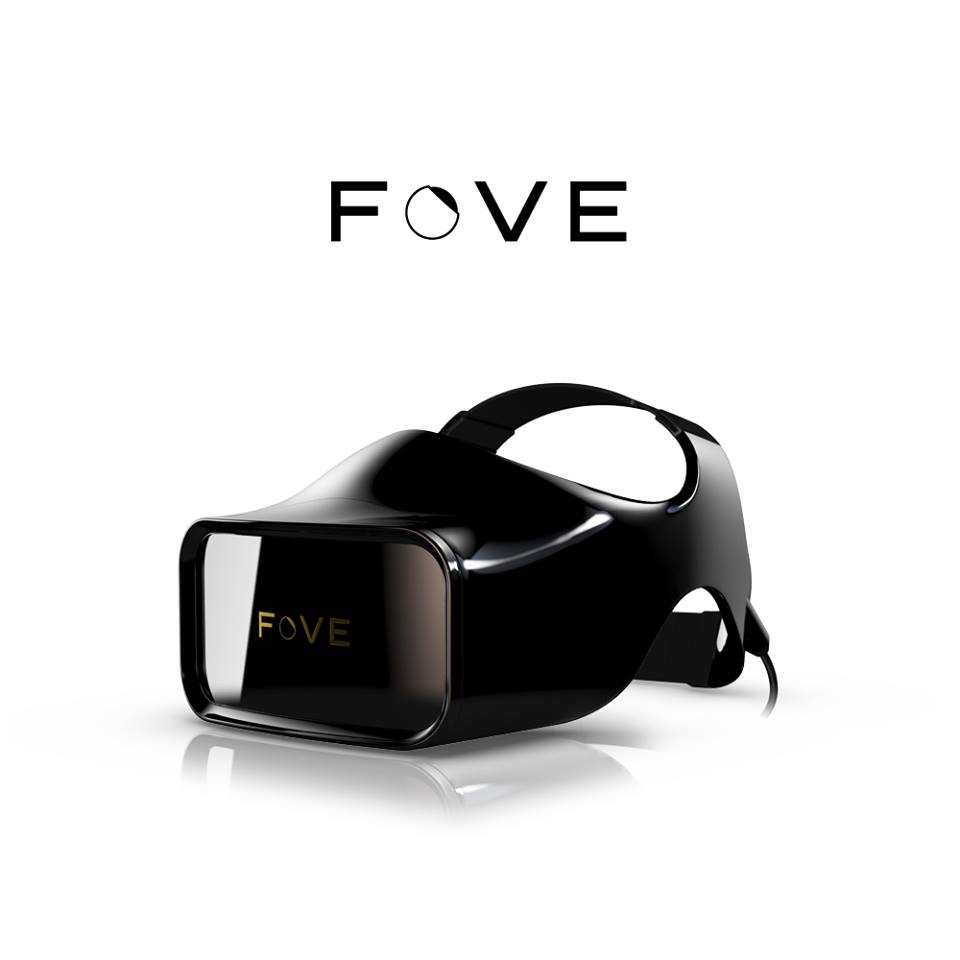 I think it’s safe to say people are craving VR in a big way. Earlier this week a new startup based out of San Francisco called FOVE launched a Kickstarter campaign that quickly got the attention of VR enthusiasts and developers, who funded the project in just a few days.

FOVE claims to have developed the world’s first eye-tracking VR headset, and needed the help of the public to make it happen. Well that’s no longer the case, as just three days after launch, the company has already raised more than the $250,000 needed to go forward. With 41 days still on the countdown, there’s plenty of time for a LOT more money to roll in. 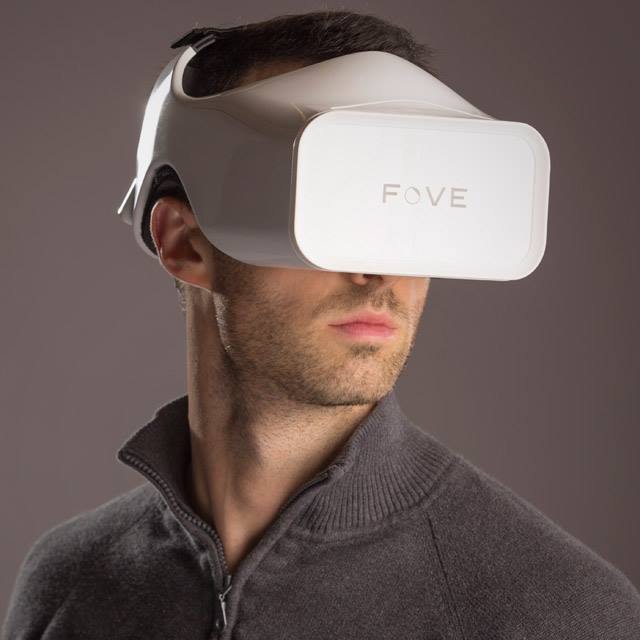 FOVE’s approach is a little different than the competition, and that’s what’s most interesting about the device. The company has taken the idea of eye-tracking and used it as an input device.

The company has coined the term “FOVEATED RENDERING” as a name for their way to  adjust visual focus. This does two things. The first is it reduces eye fatigue from looking at images that are too focused, which can play tricks on your mind and limit immersion. It also helps ramp up performance on less powerful systems, by leaving the majority of the scene out of focus.  Eye tracking in this case allows for the scene to be rendered depending on focal point. Only objects in direct view are clear, which helps reinforce the depth of the scene but also makes it easier for the computer to render what you’re seeing.

Another interesting idea is that characters can be made to make eye contact in games. This helps with emotional depth of the environment. Oh, and don’t forget — you can also aim with your eyes.

FOVE is selling their VR headsets for slightly more than Oculus launched the DK1 set at. Much like Oculus, these Kickstarter HMDs are developer kits only. The retail version will come much later; however, there’s nothing stopping anyone from buying a dev kit as an individual. There’s plenty of early adopters that will likely jump at the chance. Shipments are said to start in March 2016 for those that choose the FIRST FOVES EVER package.

With all the different headsets in development, with all sorts of different ways to tackle VR, it will be interesting to watch how the next couple years are going to play out. Which tech will get swallowed up by competition, and which ones will be around for the long haul. Do you think FOVE is on to something here? Let us know what you think in the comments.