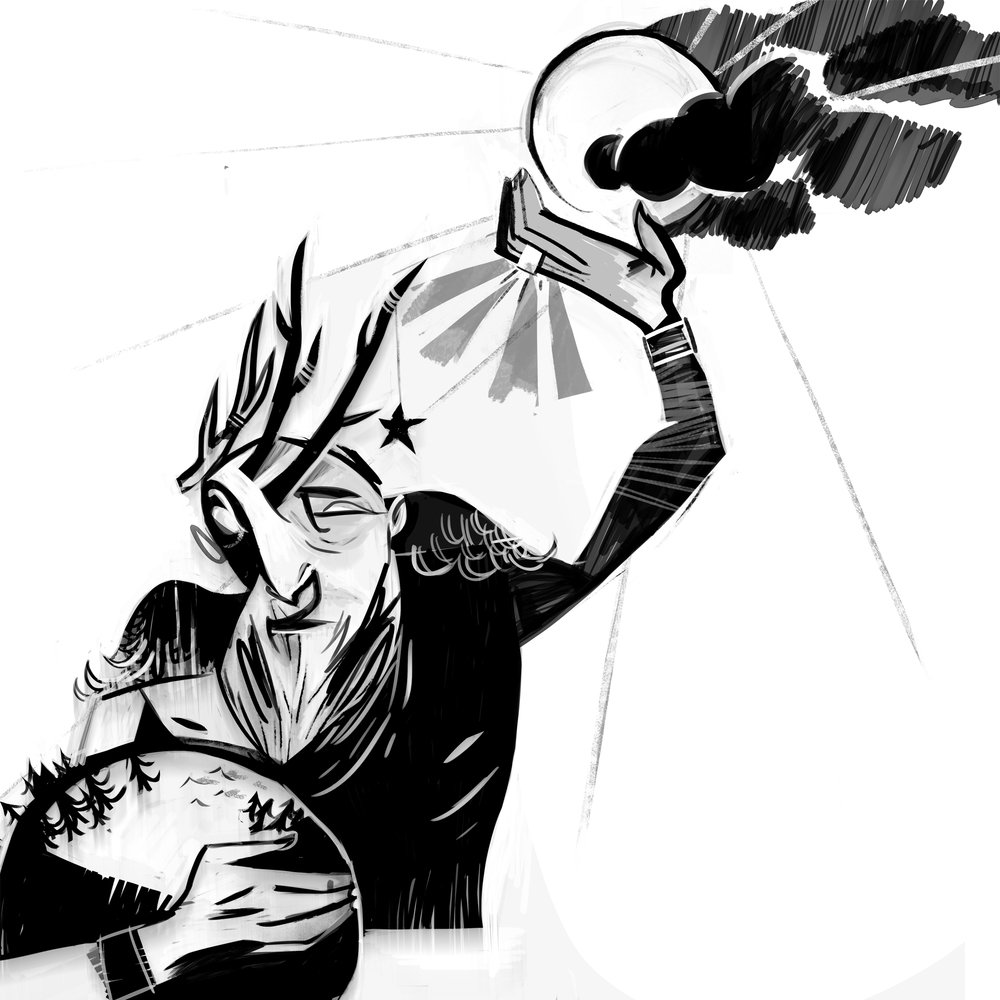 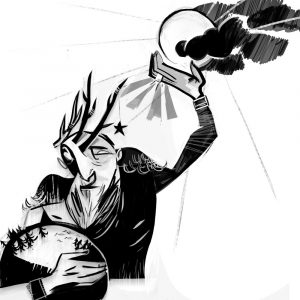 I had the opportunity to playtest a game, where I play as a playtester in a semi-developed game. (Editor’s note: Yikes, wrap your head around that!)

As the game unfolds and you would fall deeper into the rabbit hole, it was actually became a very complete experience. If this hurts your head as much as it hurt mine writing it, read on for my first impressions of the game!

In Question Games’s The Magic Circle, the game had me already questioning what I was getting involved with before I had control of my avatar. I say “avatar” because the game made me question if I was a character, if I was a character controlling an avatar, or if it was me who was in the game.

The game is played in first person, set in an incomplete fantasy video game, and your instructions are to complete the demo. The “developers” of the game are put in a situation where they need to rush the incomplete game.

Using the camera view icon that you would use in applications such as in the Unity Engine development kit, they fly around like the Monitor in Halo and move/delete assets in the game. While you’re in the instance, they talk to you about the “story”, and once in a while you overhear their conversations about the development situation and status of the game — similar to hearing mom and dad yell at each other in the dinner table while you’re quietly eating your spaghetti.

As the game progresses, the walls of the stage begin to warp and bend both literally and metaphorically. Glitches occur where assets in the game “ghost” in, and then they exit but not really be functional. This is a nod to “edit + undo” functions in applications where an asset is “deleted” but “revived” or retrieved from memory.

The in game AI who guides you through “his” world is controlled by the “Gods” or “Sky Bastards” ( who are the developers of the game), and informs you of your true reason for being in the game: to bridge a missing element in an artificial world — Life. By being the conduit, it could either help develop and complete the world or, from my interpretation, it would help them escape the world. The game uses your Life as a resource to interact with the world, to reveal hidden rooms and caves, loot items, open up pathways, and most importantly, re-program creatures in the game.

There were no weapons or direct combat so far in the game, and this is by far my favorite aspect of the game. You use your Life to create an area to snare monsters, and the more Life you spend, the bigger the trap, which means greater risk for greater reward. Once the target is trapped you can re-script the creature’s behaviours and properties, just like how you would edit as a developer.

An issue I have with the necro/pixel-mancer mechanics is controlling my allies. You are able to command your allies to attack anyone but you or other target specific names, and later on you even have the ability to send allies to go to an area. These are great as a fundamental, but not being able to dispatch a single ally to fight without having to flip through menus to set their edited behaviours on and then eventually set that trait off makes it annoying to micromanage combat.

Being both the developer and player pushes an interesting theme of developing your own path. The scope of the game isn’t as open as something like a Bethesda sandbox game, but exploring a half-developed world with rough sketch aesthetic has a very neat appeal. The imagery of developing a bridge using your Life to reach your next checkpoint or milestone had me thinking about some interesting metaphors and themes which are even explicitly mentioned by the AI in the game.

The three Sky Bastards act as and are seen as gods to the AI’s world, their personalities, in my opinion, overlap with one of the seven Deadly Sins: one has the Pride of being the lead creator which overlaps with his God complex; another has an obsession with the lead creator and is Envious of the third developer, who has a clear disagreement with the direction of the game, and her awareness of your presence implies that she wants to see the lead developer to fail, her being Wrath apparent in these interactions.

This awesome narrative style has the similar cheekiness of Portal 2’s Wheatley, it made me question what the true intention is of the AI. s it for self serving fulfillment? Does the AI actually care about the digital world? I haven’t thought about a game’s macroscopics affecting me as a player, and it’s captivating that Question Games is making me question my own intentions. I hope to see more unfold as I reach closer to the end.