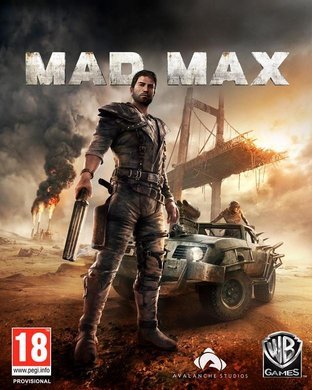 The Mad Max game was first announced all the way back at E3 2013. At the time all there really was, was an announcment trailer with a cinematic scene. The end of the trailer said pre-orders were open and the game would land in 2014.

After that there were essentially no updates for the rest of the year, and well into 2014. By the end of the of 2014 we still had no release date, no screenshots, and hardly even a mention of progress at all.

Just recently news started rolling out again about the game. An official release was finally announced, pinning Mad Max for September 1st. Even still, there was no screenshots or videos of gameplay made available.

Finally that changes today. Avalanche Studios finally lifted the curtains and has given us a real look at the game.

I have to say, it does look pretty good. And from the makers of the Just Cause series, the open world experience should offer plenty to do and explore. Oh yeah, and destroy!

Has this one been on your radar? Let us know in the comments if you’ll be picking the game up, and for which platform.