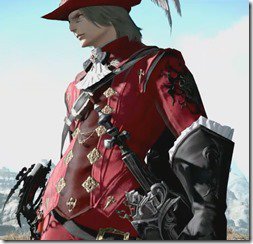 Final Fantasy XIV had an incredibly tumultuous launch when it was first released. Copy and pasted maps, an unintuitive combat system and an unoptimized engine made the MMO’s initial release an absolute nightmare for fans, as well as the developers. Eventually, the game had a relaunch in the form of Final Fantasy XIV: A Realm Reborn. In a move that surprised and delighted the game’s fans, Final Fantasy XIV somehow managed to turn its colossal failure into a massive success. Since then, the expansion Heavensward, released in 2015, was well received and added three new job classes for players to enjoy. Recently, Square Enix announced another expansion entitled Stormblood, set to be released on June 20, 2017. This expansion will introduce a new job class in the form of the famous Red Mage! 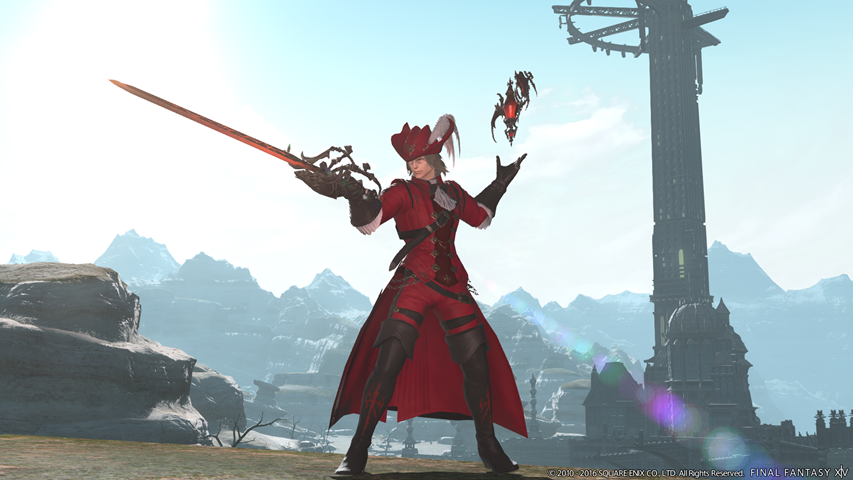 The Red Mage is a ranged damage dealer who uses a combination of magic and melee attacks. This nimble fighter has the ability to use multiple spells at a time to deal massive damage, and then follow up with sword attacks. This stylish fighter uses a rapier in one hand and a crystal medium in the other. When using spells, the Red Mage combines the crystal with the hilt of the sword and turns his weapon into a scepter. It looks pretty cool. 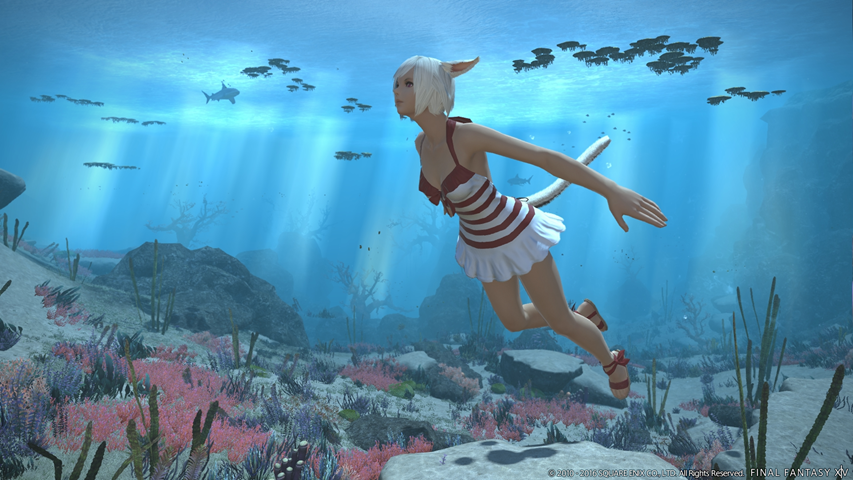 Stormblood will introduce the mechanic of swimming and diving. Players will be able to explore specific rivers, lakes, and seas in both old and new areas throughout the world. Players will also be able to use mounts in these areas too. Players can expect underwater areas to feature new gathering locations and NPC interactions.

There will also be a new beast tribe and Primal battle. The Ananta is an all female beast tribe that resides near Ala Mhigo and follow the Primal Lakshmi. The story of this beast tribe will play a major role in Stormblood’s plot. 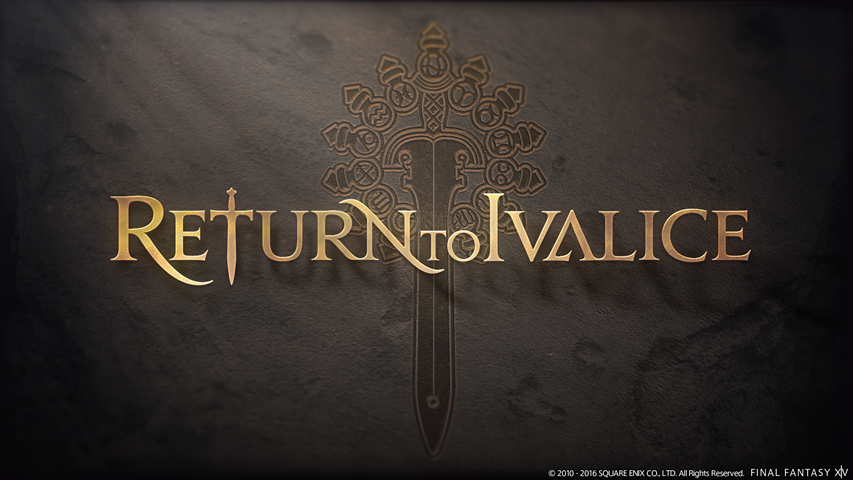 As expected from an MMO expansion, Stormblood will also include new raids. Guest creators were actually invited to help develop the new raid, “Return to Ivalice”. Yasumi Matsuno (Final Fantasy XII, Final Fantasy Tactics) is writing the scenario for the raid. This seems like a wise choice and Matsuno is clearly familiar with the world of Ivalice. Keita Amemiya (Onimusha 2, Shin Megami Tensei IV) will be focusing on the monster design. If you have played Shin Megami Tensei, you know that Amemiya has created some truly inspired monster designs, so I am interested to see what he comes up with.

Square Enix also announced a collector’s edition for Final Fantasy XIV: Stormblood. This edition will include the game, a specially designed art box, a Zenos yae Galvus figure, an art book, a cloth map of the game’s world, a Stormblood logo sticker, and various exclusive in-game items in the form of a Syldra Mount, a wind of Bartz (the hero from Final Fantasy V) minion, and an item known as the Chicken Knife.

As you can tell, Stormblood will be bringing a lot of new features to the table. Recently, I actually started playing Final Fantasy XIV again. While I am still early into the game, I can understand why fans were happy to return to the world of Eorzea. The world itself is incredibly well developed and the plot of the game is actually quite important to the experience. I feel like the game is very friendly to new players, but has a lot of depth to delve into for those who want it. I am looking forward to exploring the content of Heavensward, so the idea of another expansion in June is quite exciting. The fact that they are introducing one of my favorite Job Classes in Final Fantasy makes me curious to see how things pan out in Stormblood.

Nedu has been called a Spoony Bard at least once in his life. He is also a content writer at AYBOnline. His views are his own.