Feel the Rush in the New Gravity Rush 2 Trailer 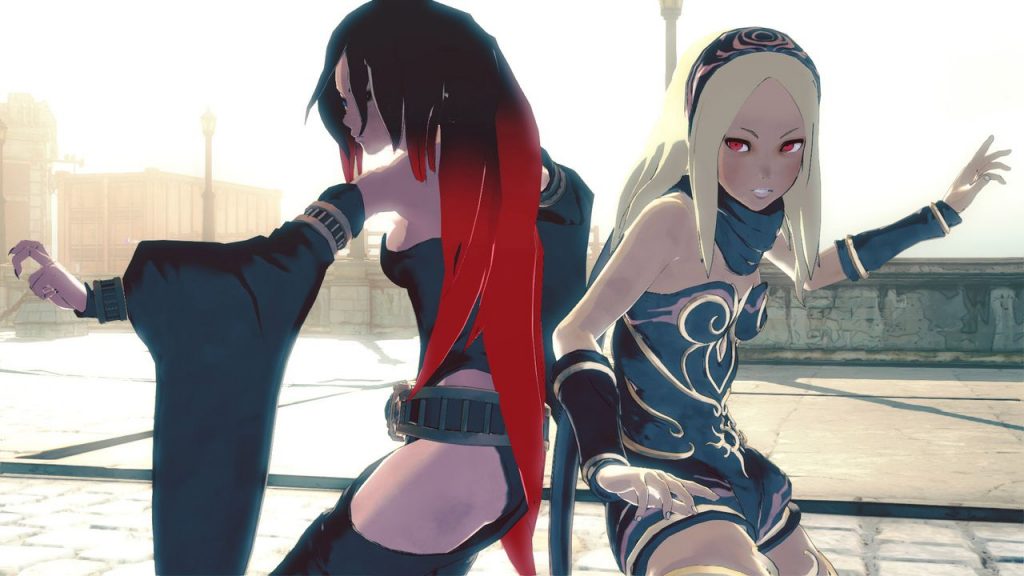 Even though we’ve had info and a trailer for Gravity Rush 2 for a while now, it’s great to see that it’s looking better than ever this year at E3. A lot of people will look past a title like this to the larger AAA blockbusters, but I believe this game deserves everyone’s attention. I mean, it’s a game about two kick ass anti-gravity girls smacking the crap out of giant robots on an island paradise, so what’s not to like?

But seriously, the first game for the PS Vita was a ton of fun, and this game going to be cranked up to 11 with the power of the PS4 under its hood. We’ll have to wait until later 2016 to see a full release, but until then, check out the newest trailer for Gravity Rush 2 from E3.