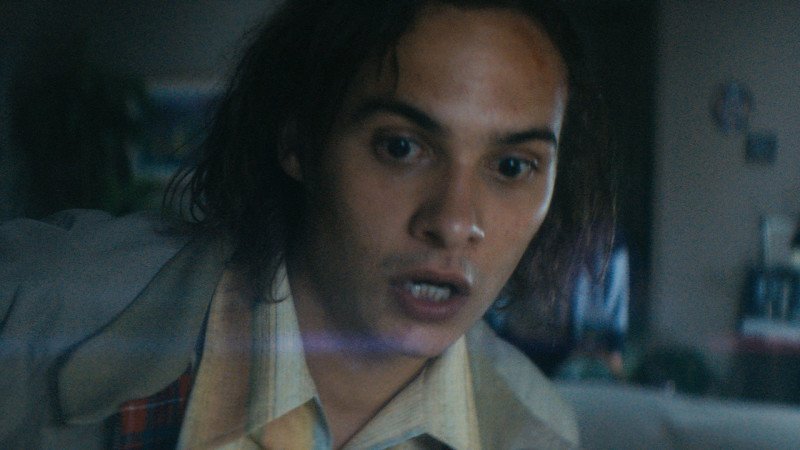 Taking a note from from The Walking Dead, I tread some water during the break this week.

Hey folks. I hope you had a good Labour Day and long weekend. Fear is a cable show so that means I don’t have much to write about this week with the holiday hiatus. Fortunately, AMC gave us some clips from next week to work with, so I’ve got something to shake a few words out of.

There’s that shrill high tone again. It’s going to wear the audience down hearing that over and over again, so I can’t wait until they stop using it to build suspense. The music aside, I like the slow build-up here as the family and the Salazars roll up to the hospital. People running, the zombie doctor shambling just at the edge of the frame, the radio talking about the state of emergency in 11 states, the SWAT on loudspeakers. It’s some great atmosphere building.

Now I can’t help but feel a bit disappointed when we see the hospital and in what should be a scene of total chaos, is just a dozen people running away from a building with some smoke effects on the roof. The parking lot is pretty much empty aside from a handful of cops shooting at a single far-off zombie and an ambulance with a hood on fire. No, not the engine just the hood. Maybe I’m nitpicking, but that really stood out as weird. How do you set just a hood on fire?

That’s pretty much it for the clip as the family rolls on in search of help for the injured Salazar and the SWAT team’s gun shots ring in the background. It’s a good tease that leaves us wanting more, so props to Marketing on tossing out this clip. I hope now that things are ramping up for the collapse of Los Angeles, we see a lot more action and a little more budget put into it.

In the second preview, we’re back with Madison’s side of story right after the attack on her friend across the street. There’s some chatter about the attack by the undead Mr. Dawson but not a lot is happening here. That is, until our good friend High-Pitched Tone comes back as something scratches at the window. Do you feel suspenseful yet? Nick checks the sound in proper horror fashion and we smash cut to the end of the video.

No new news for Fear or The Walking Dead this week, so that’s all for today. See y’all next week after The Dog airs. 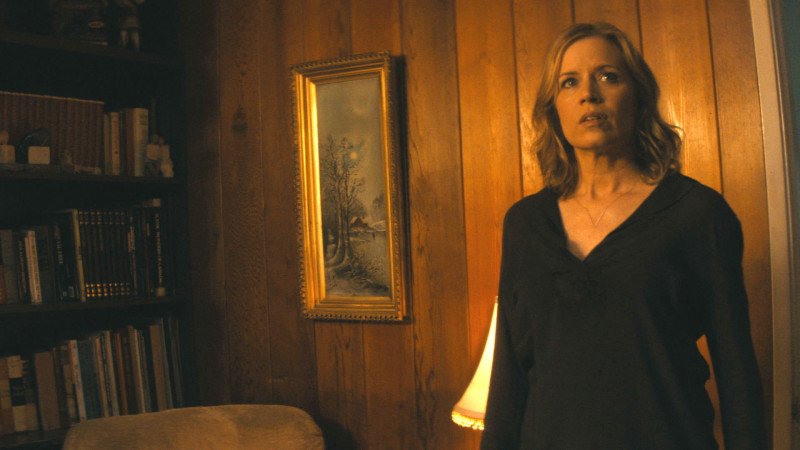