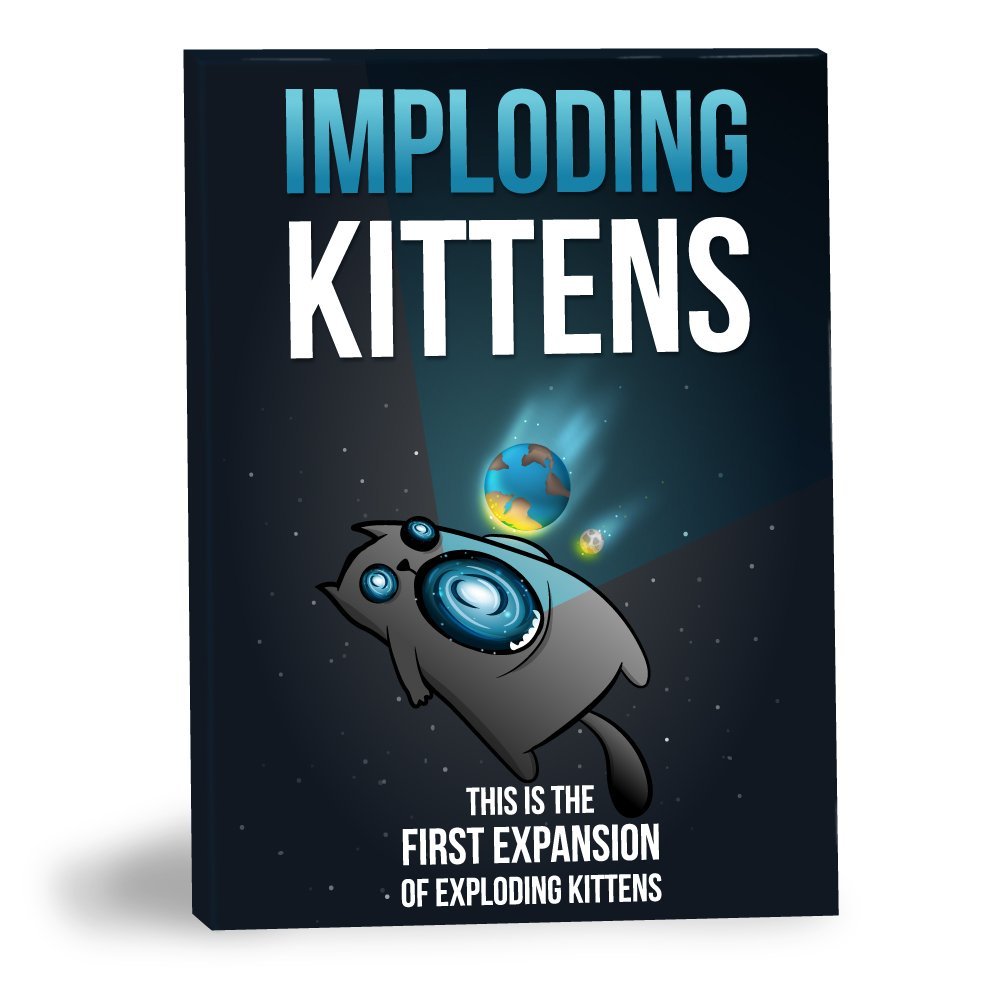 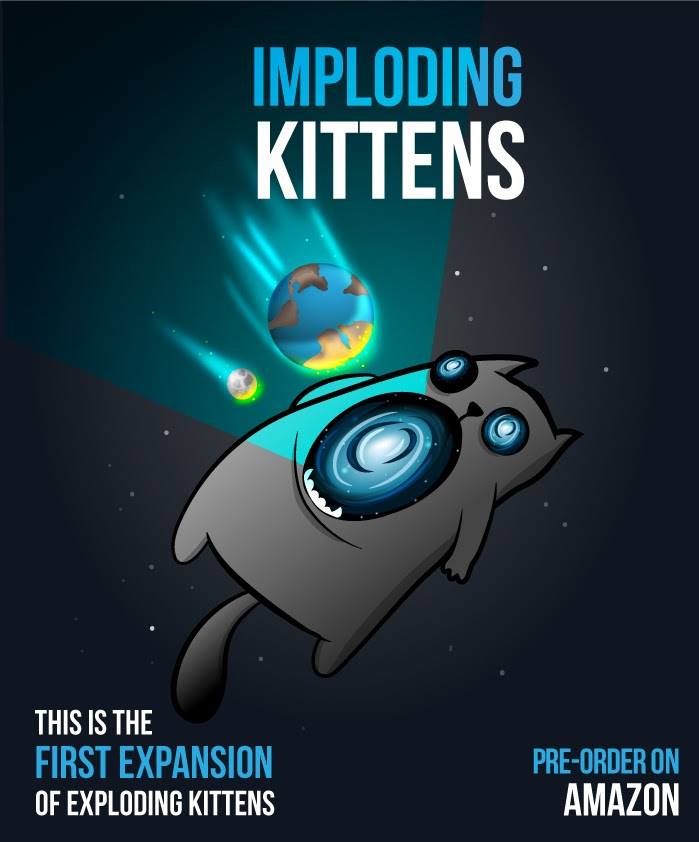 The expansion will be compatible with all versions of the base game while boasting new features. Players will be treated to 20 new cards, as well as the ability to up the player count from 5 to 6. It will also include a “super secret surprise thingie”. I am not entirely sure what that means, but the official Twitter assures us that it does not meow.

The game is available for pre-order in various countries and territories including the US, Canada, France and Italy. 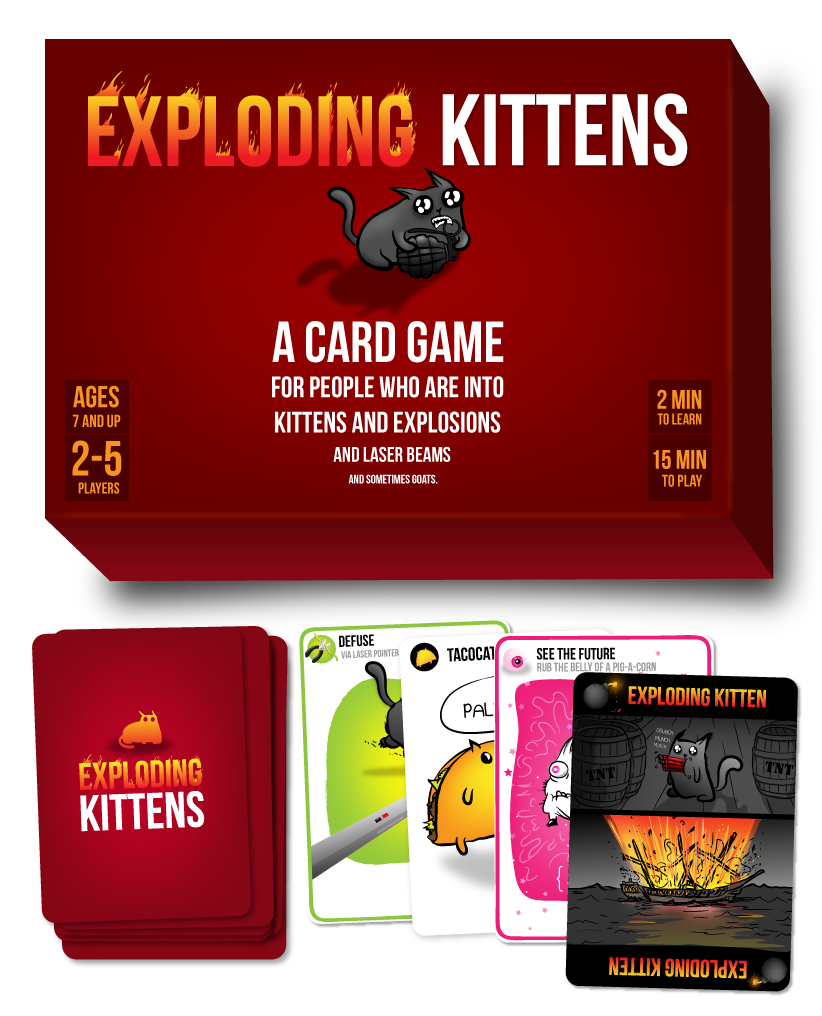 Exploding Kittens is a popular card game that was published by the parody news site The Oatmeal. The game is well known for its incredibly successful Kickstarter campaign where it raised 8.8 million dollars. It is also known for ruining friendships. Or perhaps that is just me…

Nedu is a writer for AYBOnline and a sore loser at card games. His opinions are his own.