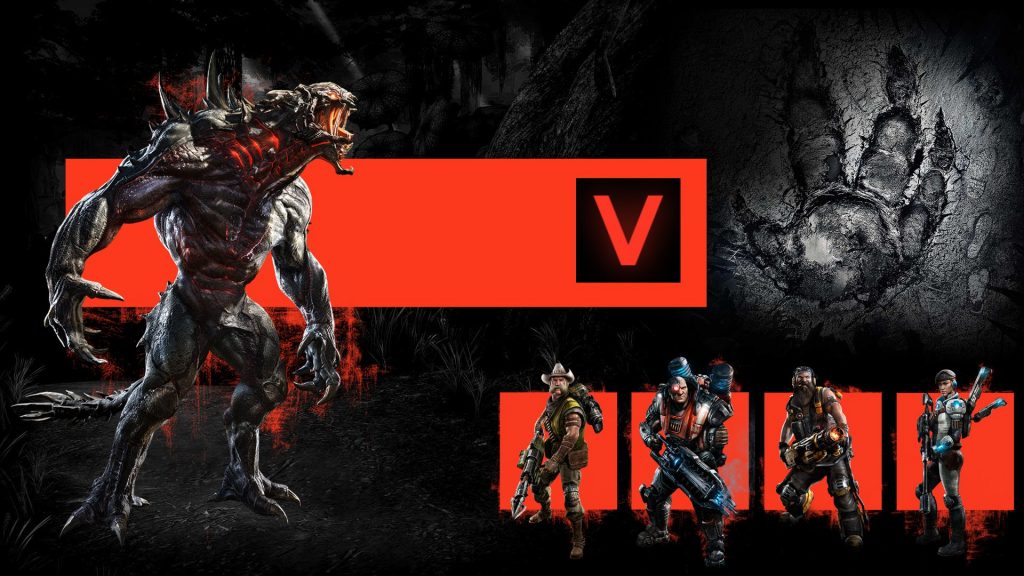 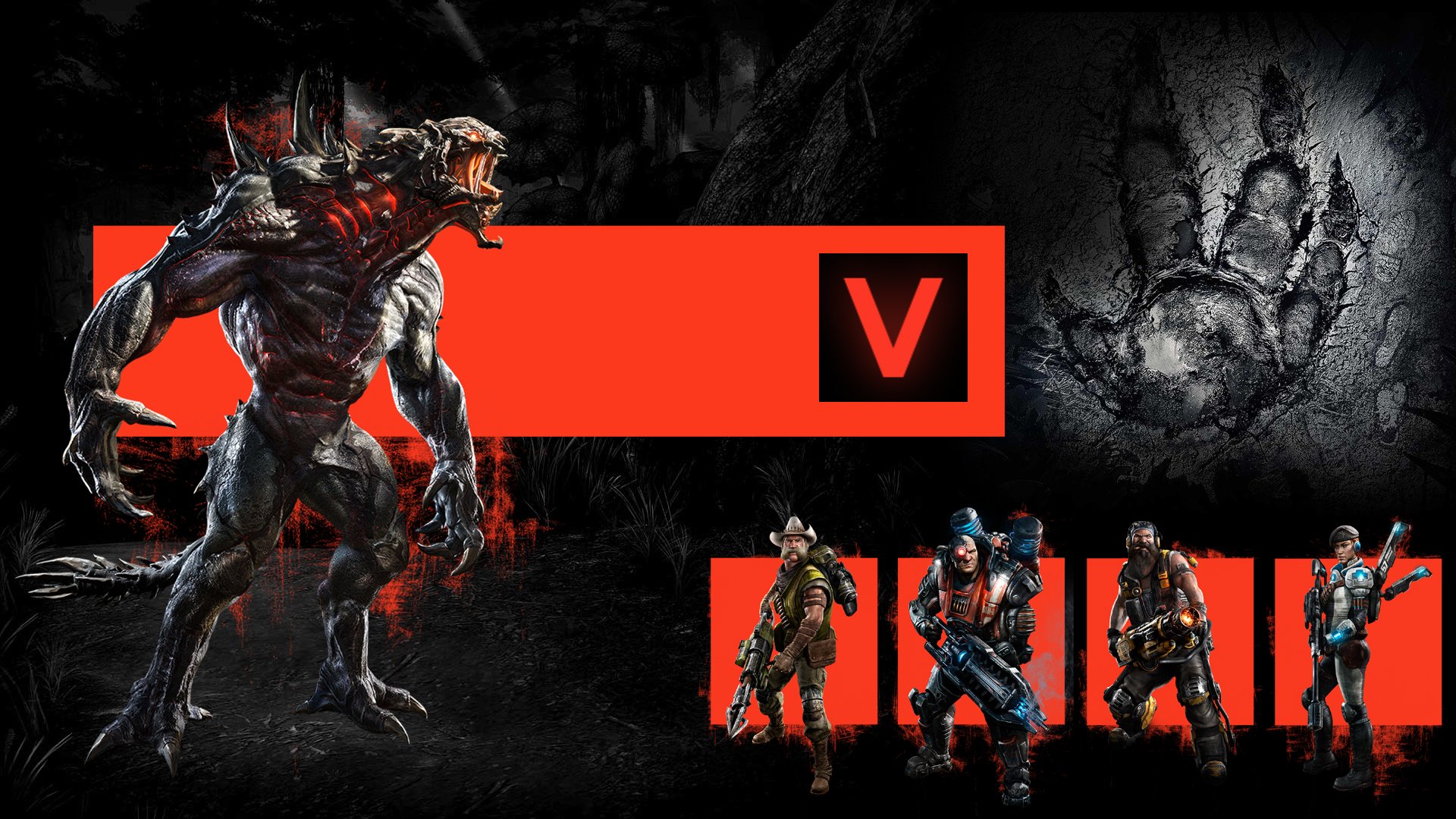 Way back in 2014 there was a huge amount of talk about the game Evolve, Turtle Rock Studios’ asymmetrical multiplayer shooter. Evolve received over 65 nominations and awards at various trade shows after it was announced. It was the first title in history to win Game of Show at both E3 and Gamescom.

Evolve was based around a team of 4 hunters trying to catch a monster before it ate enough to evolve into a nightmare machine. It included a cast of well written, funny hunters, with very different play styles from a genius old lady in a weaponized magma diving suit, to a teenager that spent too long living in the woods that now wants everyone to call him “The Jackal”. The monster side carried any nightmare you could want, from a flying cthulhu with lightning power, to a giant spider that sends swarms of baby spiders after you.

From this blog post you can see the developers cared a lot about evolve. The problem was the publisher 2K absolutely destroyed the launch of Evolve with two $20 season passes that only included the hunters. The monsters were $10 each. Multiple pre-order editions trying to cash in on the PC Monster Race edition for $100, which included both season passes and monsters, and of course in game skins for $2 at launch.

I was in the closed beta but skipped the game’s February 2015 launch and picked it up on a steam sale for $20. Today Evolve will be relaunching on steam for free and will be slowly switched to a free to play model, with all the players that bought the game getting extras. Turtle Rock is also updating the game to make it easier for new players and promote team work. To get you in the hunting mood check out Evolves stage 2 tralier.

Patrick Algeo is a Monster Hunter for AYBOnline. He writes about things, and occasionally even stuff when he feels like it! His opinions are most assuredly his own.