Ever Wanted To Fly A Stunt Plane Like Red Bull’s Crazy Pilots? 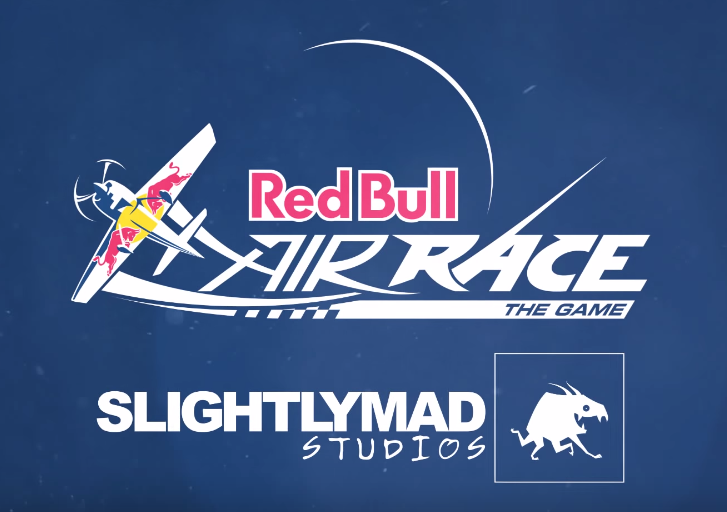 So, this is a thing that’s happening.

Slightly Mad Studios, creators of Project Cars, is moving into the world of flying games by making a stunt plane game for Red Bull Racing, and it looks NUTS!

There’s really not much known about the game yet other than that Slightly Mad Studios is behind in it, it’s coming in 2016, and it’s called Red Bull Air Race – The Game.

A trailer of early in-game footage was released earlier this week, and HOLY CRAP does that look amazing.

I can’t wait to try this out! Word is that it’s a PC exclusive, so here’s hoping we’ll see VR HMD support. This one is bound to give many motion sickness, but you can’t deny it would be SOOO COOL to try it out!