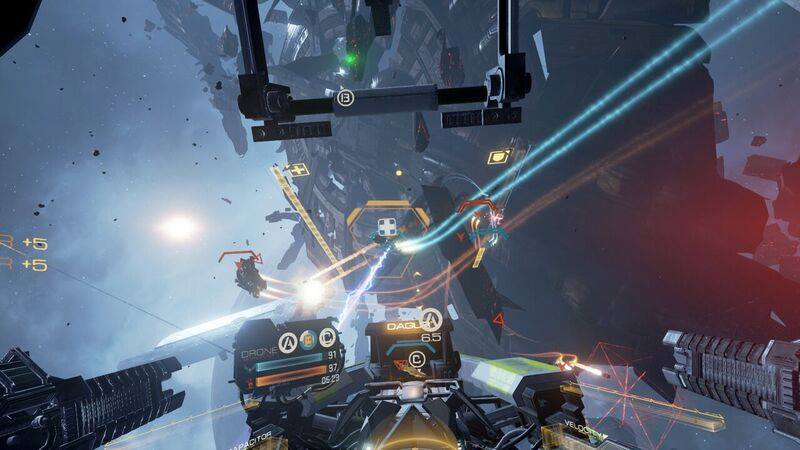 I’ve played a lot of VR games, but there’s one that has eluded me thus far: EVE: Valkyrie. And it’s probably the one game I want to try most on the Oculus Rift. Hopefully I won’t have to wait too much longer, but at least now I know I don’t have to spend any more money for it.

Oculus tweeted this morning that the game, which is being painstakingly created by CCPGames, will be bundled with the Rift when it launches next year. 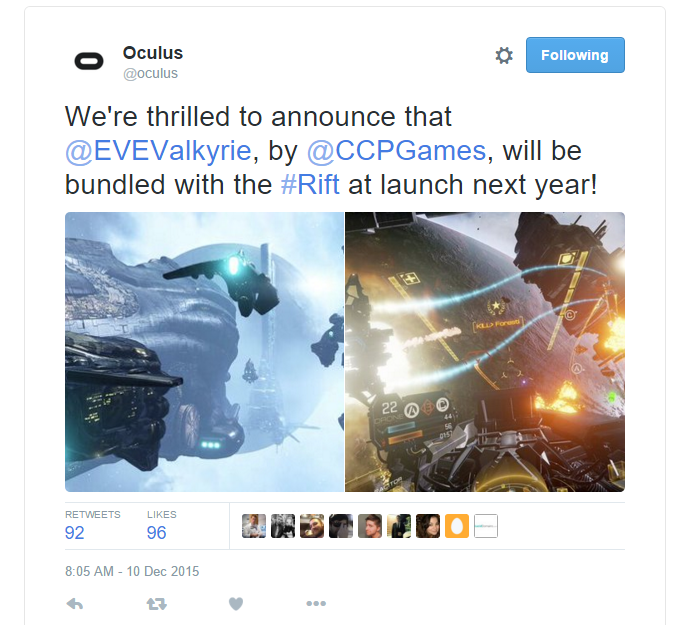 This is actually really big news if you think about it. When was the last time we saw a console launch with bundled software? I think that would be the Nintendo Wii. I don’t think the Wii U even had software in the box at launch. And let’s not kid ourselves; the Oculus Rift, and all the other VR headsets, should be considered a platform launch akin to a console.

I’m happy to see this happening. Virtual reality is going to be a game changer, but people are going to need a reason to embrace that change. Bundling in software to help make the new medium interesting is exactly what the industry needs to be doing, and Oculus couldn’t have chosen a better game to show off what VR is all about. 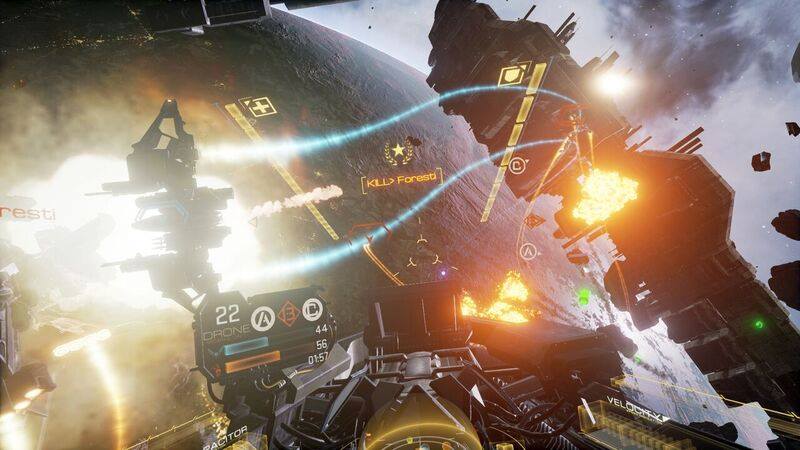 EVE: Valkyrie is the perfect embodiment of what first-round virtual reality games should aspire to be. This game is exactly what I envisioned when the Rift Kickstarter campaign first came to be. First-person. Seated experience. You would be wearing a helmet, so even the headset helps ground you to reality. Most importantly, it’s action-packed and looks &@$#*%G amazing!

Don’t take my word for it. Check out this incredible new footage of the game in action from one of the most recent pre-alpha builds. It’s bloody ridiculous!

CCPGames is currently accepting registrations for pre-alpha testing. There’s no guarantee that you’ll get in and you have to have an Oculus Rift DK2 (and prove it by providing the serial number) to be accepted, but if you do have a Rift, why would you not try to get in?

I signed up with AYBOnline’s demo unit, but sadly we’ve not been accepted yet. I’ve got my fingers crossed that we get selected soon.