Euro Truck Simulator 2 Expands to the Country of Love 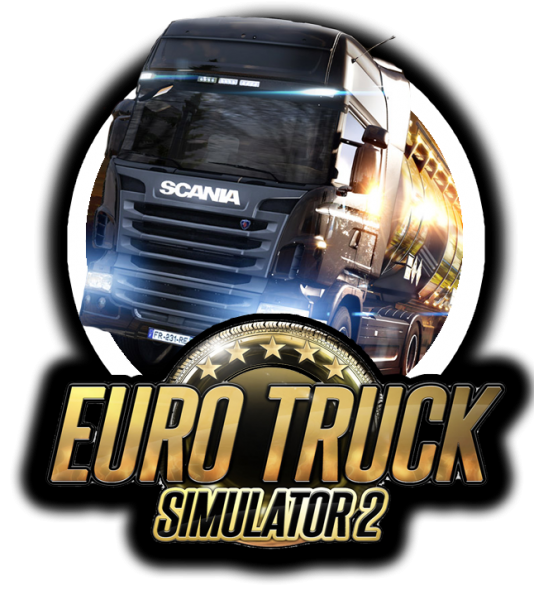 Return to the open European roads with Euro Truck Simulator 2’s latest expansion, Vive la France! As the name suggests, this add-on will give players the chance to deliver goods throughout France. Along with the announcement, developer SCS Software also released a slick trailer.

As you can see from the video, France will feature a diverse number of locations, both rural and industrial for players to experience as they drive across this new map. It would not be a trip across France if there were not famous landmarks and recognizable road patterns. Players will be given the opportunity to deliver new good to local French companies and make connections to the rest of Europe.

Players will have 20, 000 km of roads they have not yet had access to drive through. Famous landmarks and beautiful rural villages will be visible throughout the 15 new cities and the French countryside. Players can expect to see enhancements to vegetation and forests as well. Some of the new local industries include nuclear plants, so players can expect new cargo to transport as well. The expansion will be available on December 5th for $18.99 USD.

Euro Truck Simulator 2 is a game that I have always wanted to play. Driving across Europe to some awesome music sounds incredibly relaxing. Since the title’s release in 2013, it has seen steady support in the form of DLC, updates, and expansions. It seems that fans of Euro Truck Simulator 2 will have even more content to enjoy with Vive la France!

Nedu barely passed French class in high school. He is also a content writer at AYBOnline. His views are his own.