ESL One Cologne was the biggest CSGO event yet 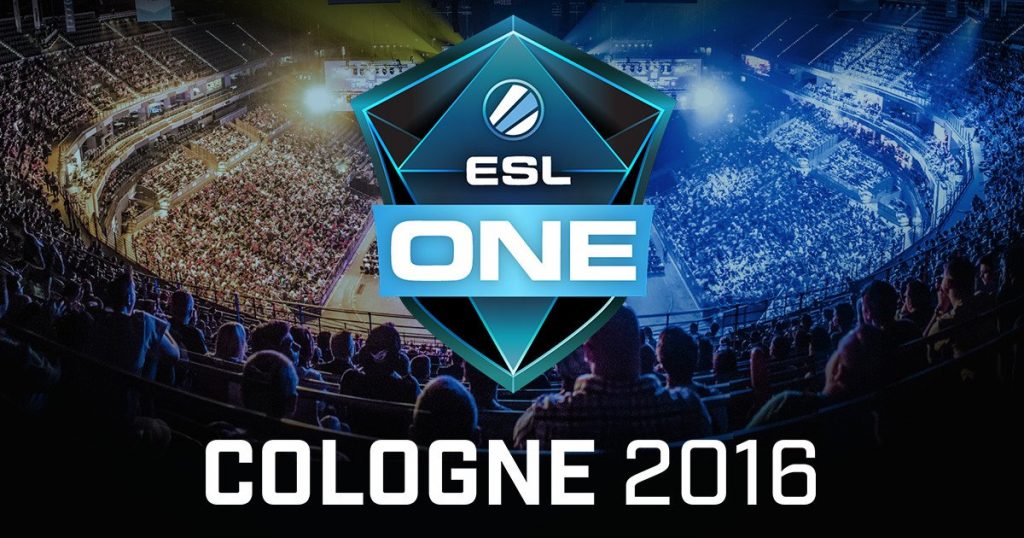 ESL One Cologne smashed Counter-Strike: Global Offensive viewership records last weekend. Over 14 000 people crammed into the LANXESS arena in Cologne on each of the main event days while viewers watched 31 million hours in 68.6 million viewing sessions (according to Twitch, Azubu, Hitbox, and Yahoo!). Additional linear TV broadcasters in Brazil, Bulgaria, Germany, Czech Republic, Finland and other Nordic and Baltic countries brought the broadcast to 31.4 million people in all regions combined. 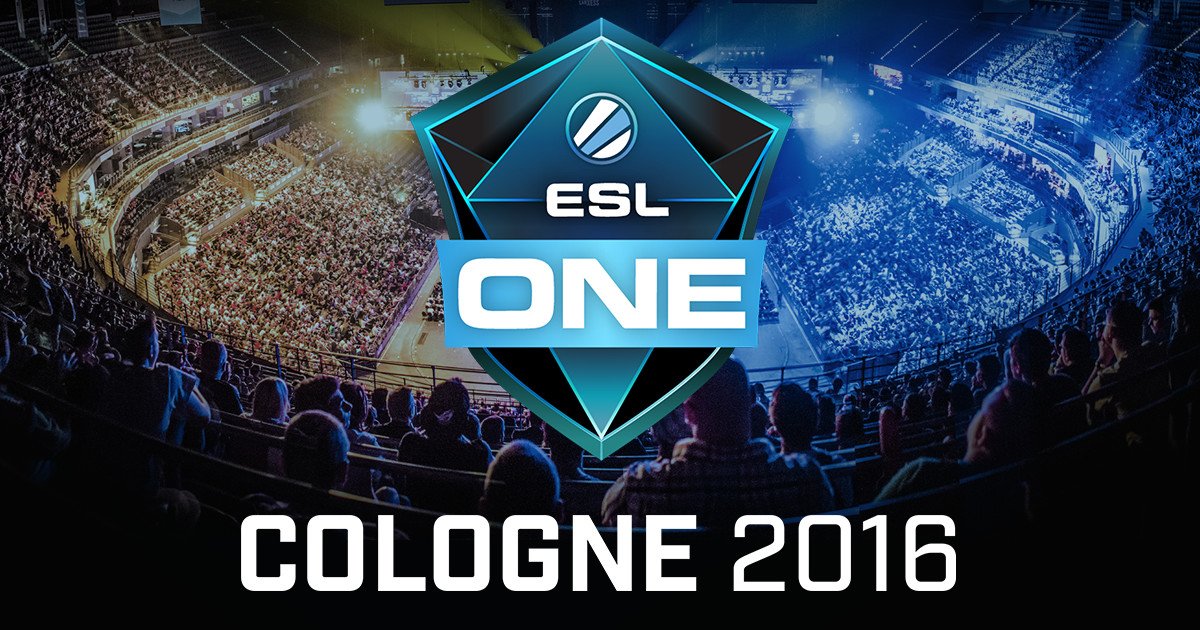 In comparison, the NBA Finals Game 7 had 30.8 million viewers and the NHL Game 7 Finals had 5.4 million. To be fair, those numbers are just for the final games of each sport and ESL’s numbers are for the entire tournament but considering how young eSports is, it is still impressive to see the 155% growth over last year’s numbers for the Major.

“Creating legendary esports moments is our core principle, and ESL One Cologne 2016 did exactly that. Not only did we see some fantastic games at this Major, we also pushed the limits of fan experience and online broadcast by introducing new technology and creative elements to the show” said Ulrich Schulze, VP Pro Gaming at ESL. “I am intensely proud of this event and the team who made it happen. We’re definitely ready for ESL One Cologne 2017 to return to LANXESS arena, bigger and better than ever.”

The major was also a massive hit on social media as ESL’s Twitter had 40 million impressions, their Facebook had 69 million, and 10 million video views reaching over 7.5 million unique fans on social media, double of last year.

Jonny eSports is the co-host of the Outplay Podcast that airs live on Twitch.tv/aybtv on Wednesdays at 7:30pm, as well as the host of the reSports Radio Show (Sundays at 4pm on CKUW 95.9FM in Winnipeg) and Director of Into The League. He will buy you an AWP and use a P90 because he’s a team player. His opinions are his own.