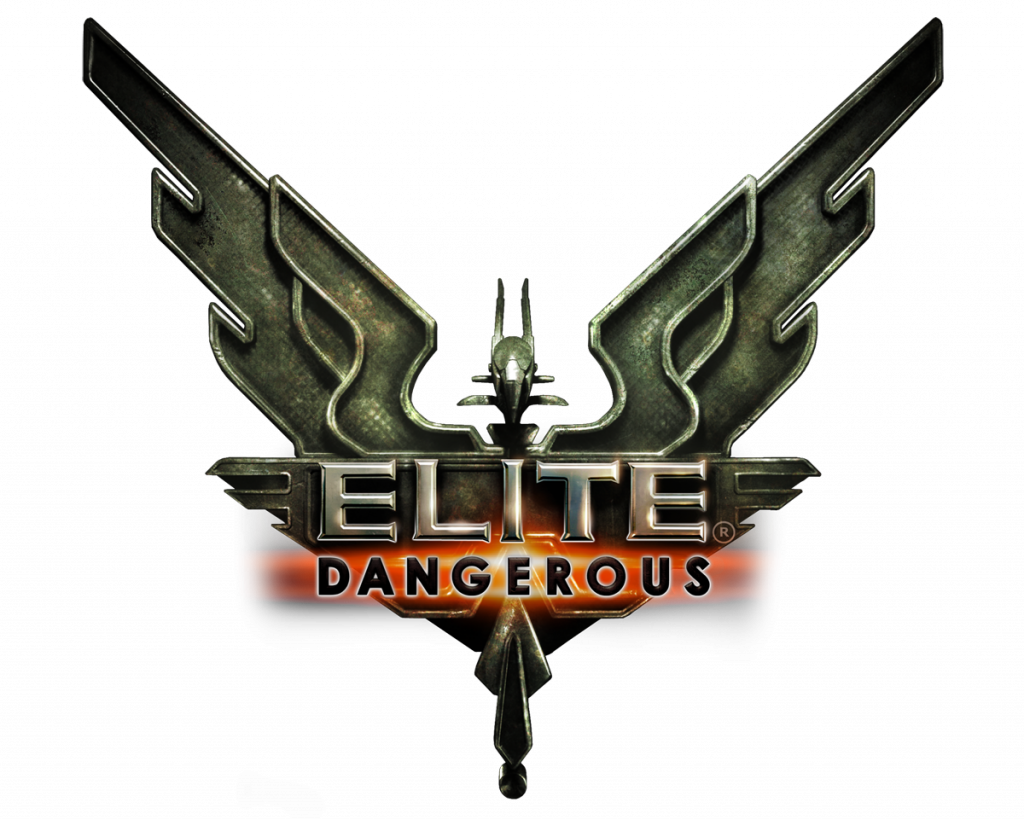 Early adopters of Frontier Developments’ highly acclaimed space simulation Elite: Dangerous have reason to get excited. Starting May 28th, Steam keys will be made available to anyone who purchased the game through Elitedangerous.com.

Prior to April 2nd, 2015 the only way to get access to Elite: Dangerous was to have backed the Kickstarter campaign for it, or to purchase the game through the accompanying website. On that day, Frontier launched a Steam-ready version of the game; however, previous owners were not given the option add their copy to the platform.

That all changes on May 28. Owners of the game will have the ability to request a key from their account page that will grant them access to the Steam version of the game.

“We always appreciate it when you buy direct from our store because it means we can put more into supporting and developing Elite: Dangerous, but we know a number of long-time players and backers like to play through Steam and we think it’s fair everyone has that option, not just new players.

“Elite: Dangerous runs on Frontier’s servers, so we’ve been working with Valve to give you a way to seamlessly connect your Steam and existing Frontier accounts in a way that’s easy. It’s coming soon. From May 28 you’ll be able to generate a Steam key from your account page, and we’ll have full instructions right here on the forums closer to the time.”