Elite: Dangerous – 33% Off All Weekend 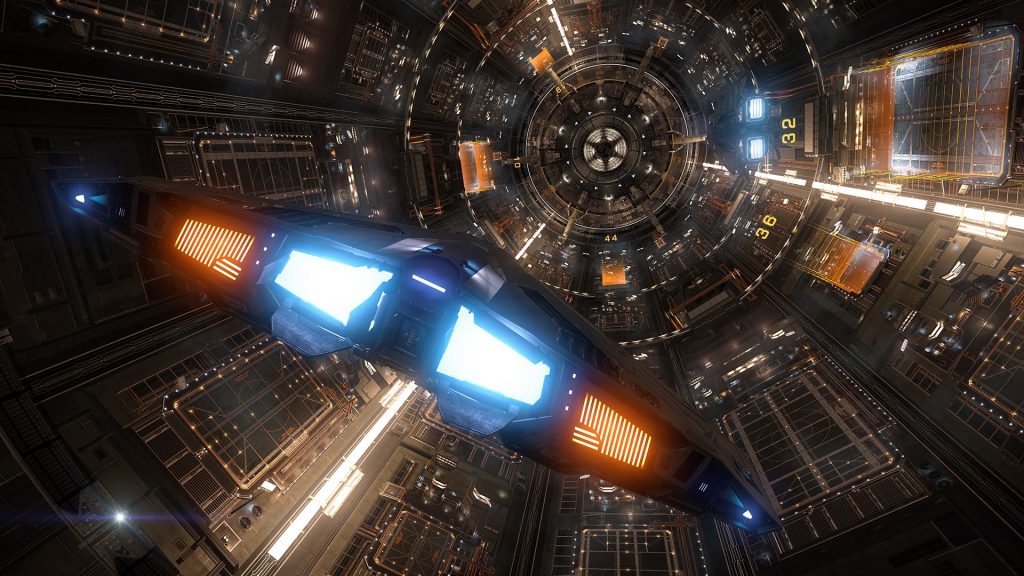 Every week Steam puts a new game on sale and calls it the weekend deal. Most of the time we don’t really bother reporting on such things, but this one caught my attention.

Elite: Dangerous rarely goes on sale. I know this because I’ve wanted the game since it first came out. It first wasn’t available on Steam, with fans only able to purchase through the developers webstore. A few months ago the game made it’s debut on Steam and I’ve been waiting for this day. It was on sale during the Steam Summer Sale, but if I recall corectly it wasn’t quite this cheap. I think it was 25% off, but short a time machine, there’s no way to know for sure.

If you aren’t familiar with the game yet, I’ll let Frontier Studios explain it in thier words

Take control of your own starship in a cutthroat galaxy. Elite: Dangerous brings gaming’s original open world adventure into the modern generation with a connected galaxy, evolving narrative and the entirety of the Milky Way re-created at its full galactic proportions.

Does that not sound amazing?

The game features incredibly high fidelity graphics, an expanse of space larger than you’d ever be able to traverse and a freedom to do more or less whatever you want.

A good buddy of mine has been playing since the beta, and gave a very good explanation in one of his YouTube videos way back in September explaining what the game is all about, and I’ve been been so anxious to play ever since. It even supports VR!

This weekend Steam has Elite: Dangerous on sale for 33% off. This might just be the time to buy.