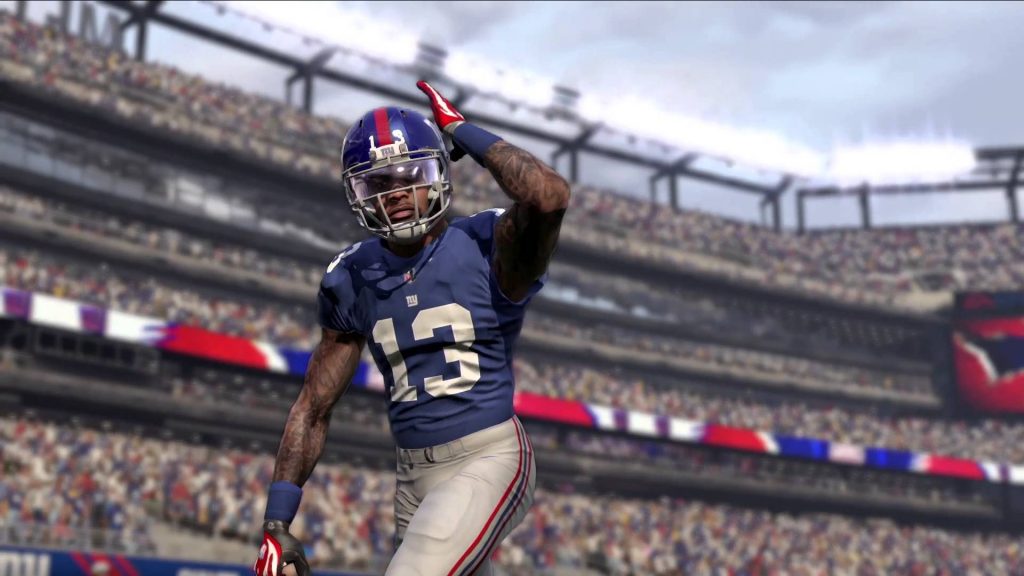 It’s nearly that time of year when highly skilled and excessively paid professional football players gather to participate in the tradition of crushing one another in hopes of winning a shiny trophy; that’s right I’m talking about the NFL season. And while it may still be a few months away, the team at EA Tiburon are hard at work on this year’s Madden NFL 17.

Electronic Arts recently announced that the cover athlete for Madden NFL 17 will be Rob Gronkowski; revealed during a live episode of ESPN SportsCenter on May 12th. They also showed an all­-new gameplay trailer, which is always a treat. EA Access members will also get to play the game before its release. I’m not a huge fan of the NFL so the cover reveal might be more important to some of you than me; but I’m still a fan of football and since I’m not likely to get a CFL (Go Blue!) game any time soon, I look forward to seeing what new touches are coming to Madden this year.

Cody Lockhart is a content contributor for AYBOnline, and while his opinions are amazing and perfect, they are his and his alone, so get your own. 🙂