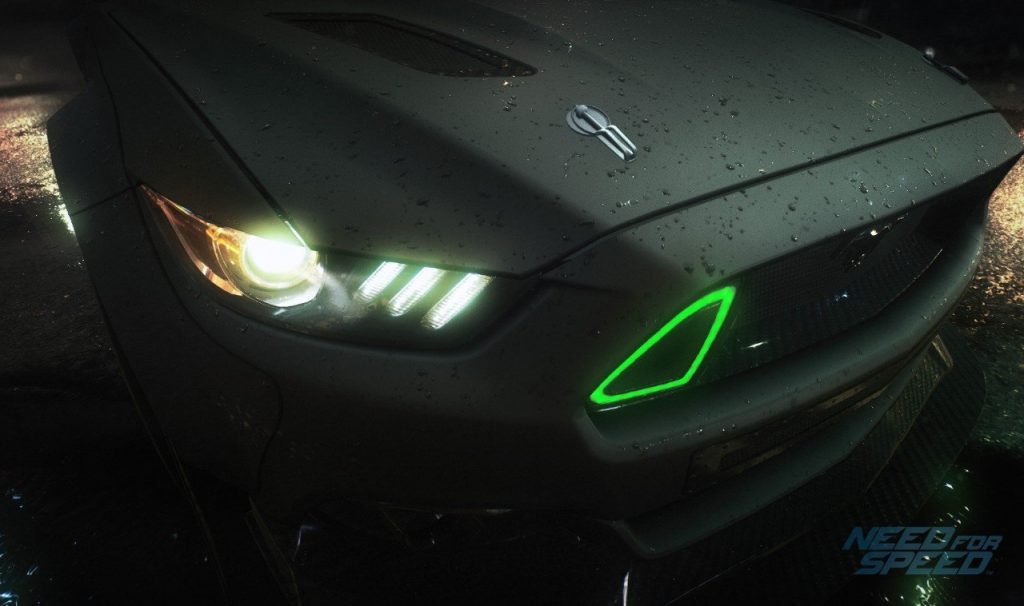 Need For Speed is quite possibly the most well-known racing game series ever created. It is most definitely the longest running, with over 20 individual titles donning the NFS branding. It came to a point where there was a new game released in the series at least once a year, and in many cases more than one if you count mobile platforms. This unfortunately became a problem for the series, with more recent games being criticized for the weak story lines, and less compelling gameplay. When the current generation of consoles lauched, EA rushed to get a game out and it had a poor reception. The company decided to take a step back and bring the series back to its former glory.

Yesterday, the covers were lifted, if just a little bit, on the next iteration. Need For Speed is set to be a complete reboot of the series, built with the help of the Speedhunters community. The game will feature rich customization, authentic car culture, a nocturnal open world, and what EA claims to be an immersive narrative. Right now that is more or less all we know about the game, other than the release timeframe is this coming fall. A full reveal trailer has been promised for June 15th. Stay tuned for more details as we get them.