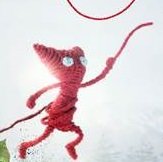 I’m not sorry for that pun. 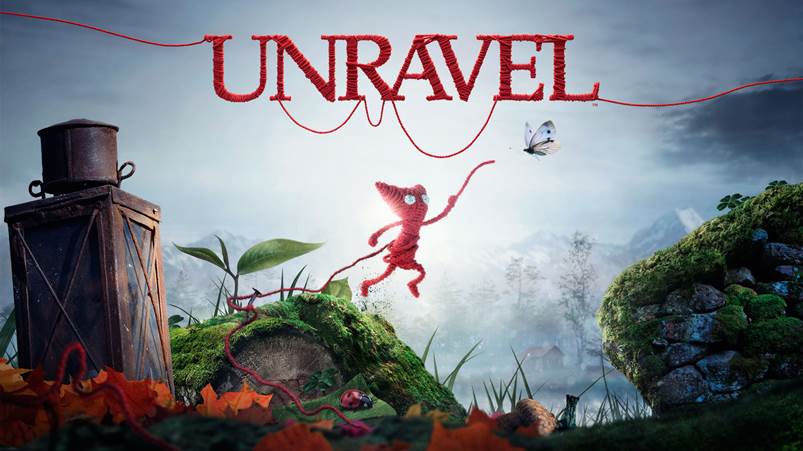 EA and Swedish indie studio Coldwood Interactive have released their new platformer, Unravel, today. Fans of woolly games like Kirby’s Epic Yarn and physics side scrollers like Max: The Curse of Brotherhood will be happy to see a new game in a similar vein. I haven’t put my hands on it yet but this one has some real good vibes with it’s art style. From what we’ve seen so far the game tells it’s story entirely through gameplay with no dialogue. Think of it as the not evil twin of LIMBO.

Matt Kondracki is the Senior News Editor for AYBOnline.com.