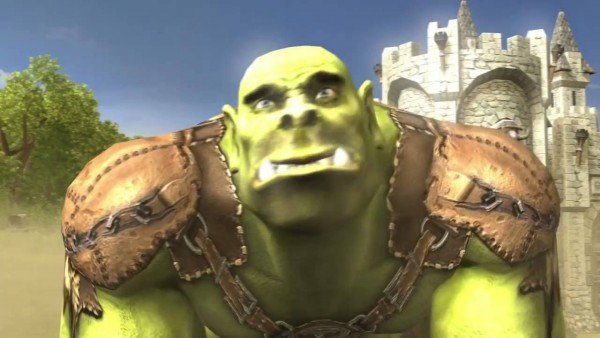 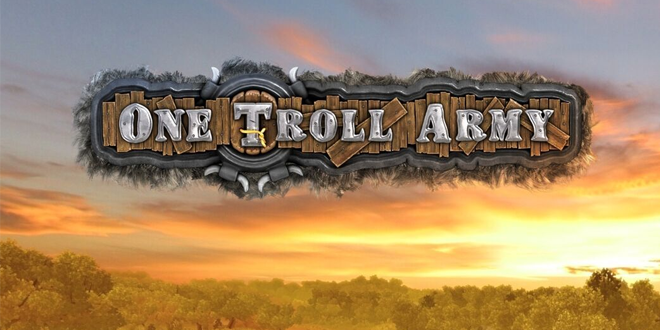 One Troll Army, a fascinating concept of a game from the developer FlyAnvil and produced by AYBOnline Inc’s friends over at tinybuild. In what is essentially a tower defense game the game concept itself is not really unique however it’s the execution that stands out: One Troll Army is a live multiplayer game that streams to one of the largest streaming sites on the internet, Twitch.tv. Here is the kicker, the difference, the thing that sticks out… as you stream to Twitch you actually compete against the people in the chat on your channel. Confused?

You play as a single Troll, hence the name One Troll Army, who was sent by the gods after the goblins asked for help defending their castle from wave after wave of attackers. Sounds simple enough but the waves of attackers are controlled by people chatting in your channel.

For the players in-chat, you can assign commands to your unit to control him in the attack. You can even go as far as to customize the attackers. If the chat wins, they get points to spend on upgrading units for the next attacks. If the Troll/player win the round, you spend points on upgrading the troll and castle.

Quite the interesting concept for a game, there may be others like it out there but I have not come across one myself yet. Definitely check out the trailer below and make sure you check it out on steam when it releases some time in May. If we get an exact release date, we will update this article.