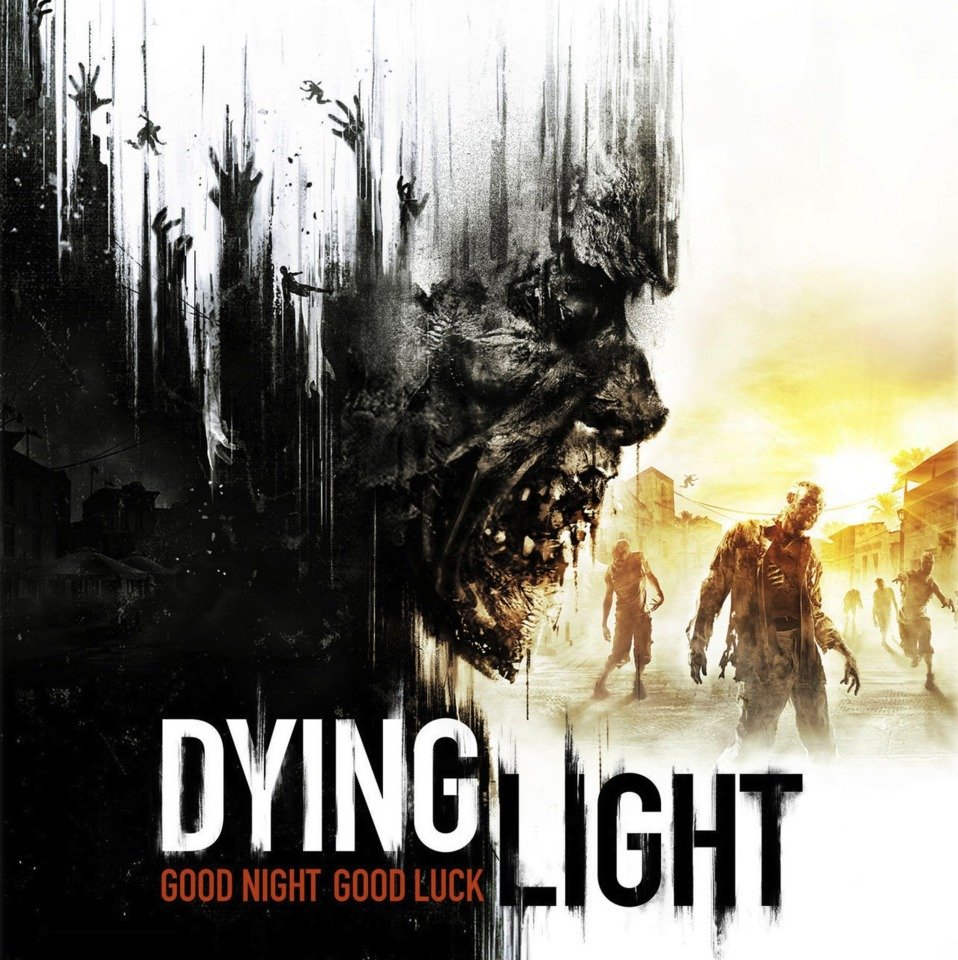 Dying Light has zombies. Like, a lot of zombies. Halloween is known for monsters. Like ghosts… and zombies! Clearly, you can guess where I am going with this. Halloween is a great time to pair with games that focus on ghouls, walkers, shamblers, or biters. The guys over at Techland are taking full advantage of this fact to launch their fourth Community Bounty entitled “Zombiefest”. Straight forward title. I like it.

From October 28th to October 30th, this global “Be the Zombie” event will be held, pitting survivors against night hunters. Players will be able to choose between being a human or being a zombie in a fight for dominance. The number of kills on both sides will be tracked all weekend to determine the winning side. One cool aspect of this event is that everyone participating gets a Gold-tier weapon! 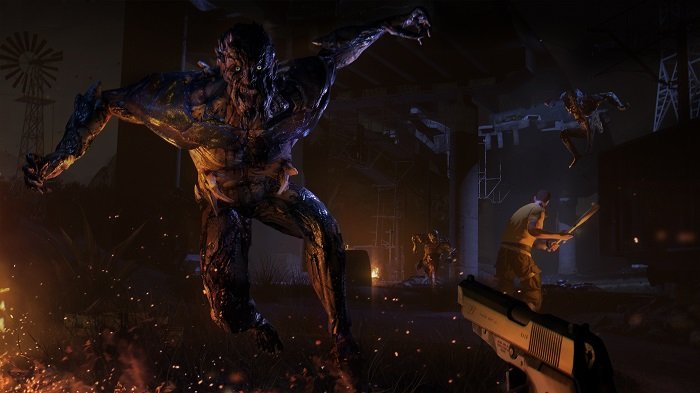 When the event is completed, new ranks will be released in order to display the final results of the carnage. Some of these rank names include Mutilated Stalker, Hunted Hunter, Savage Widow Maker, and many more. Some of these ranks sound like the good names for metal bands. Interested in keeping track of the madness? Fans can take a look at this page to see the number of kills on both sides. Dying Light’s “Zombiefest” starts on October 28th at noon and runs until October 30th at 11:30pm Pacific time. That should provide plenty of time for players to pick a side and join in the Halloween festivities! The event will be available to players on the PS4, Xbox One and PC.

Nedu has a bug-out bag and a zombie survival handbook in his home just in case. He is also a content writer for AYBOnline. His views are his own.