Dragon Quest VIII: Journey of the Cursed King Heads to the 3DS in January 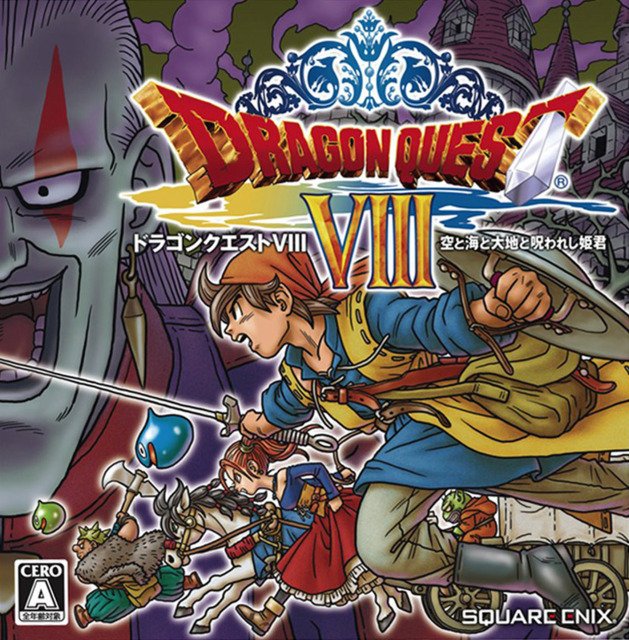 Dragon Quest is making a bit of a resurgence recently. With the success of games like Dragon Quest Builders and Dragon Quest VII: Fragments of the Forgotten Past, classic fans of Enix’s headlining RPG series are on cloud nine. Among these games is Dragon Quest VIII: Journey of the Cursed King, which will see its North American 3DS release on January 20th. 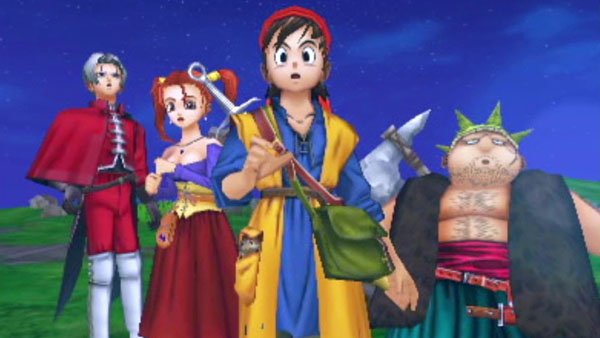 This 3DS remake has a couple new features to breath life into this well-loved PS2 title. The game will feature two more playable characters for fans to give a shot. They will also be able to take and send photos to other players using street pass… Does anyone actually use street pass anymore? Besides the point. You can even customize your photos with stickers, frames, and filters. So it is basically Dragon Quest VIII: now with Instagram! While this feature sounds frivolous, it is actually connected to quests where players will be tasked with taking photos of certain areas, monsters and situations for rewards. The 3DS remake will also feature more new side quests, a quick-save function, and a “speed-up” feature to make those grinds significantly quicker. 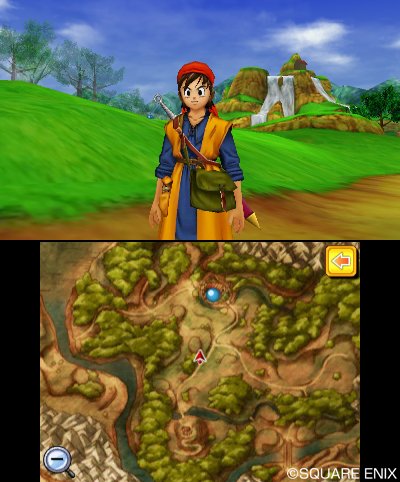 Dragon Quest VIII, originally released on the PS2 in 2004, was an incredible game that helped to bring the series back into the mainstream here in North America. The chance to go back to this game and play it with new features is incredibly exciting. If you have not had the chance to play this fantastic title on the PS2, I would definitely encourage you to give it a shot on the 3DS.

Nedu has been killed by a single Slime in Dragon Quest VIII more than once. He is also a content writer on AYBOnline. His views are his own.