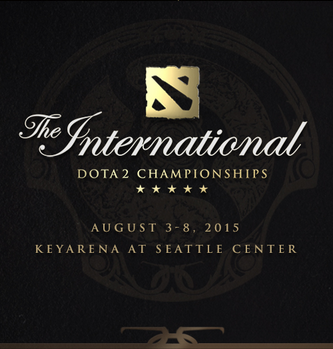 Valve & Dota 2 have made unprecedented moves in the eSports world, and this is no exception.

Earlier this week, Valve announced that the prize pool for this year’s Dota 2: The International tournament has hit the $15 Million dollar mark — perhaps the largest prize in the history of eSports.

Over 6,000,000 Compendiums have been sold to date and the number continues to grow. The latest stretch reward has been hit; Level 20 gives fans the Special Axe Immortal & long form comic. All other unlocked rewards can be seen here.

Doing the math, Valve itself has earned about $40.2 million from sales of The Compendium — not bad!

As of this writing, the prize pool currently stands at $15,073,522 — eclipsing the pool available at this 2015 Masters golf tournament in Augusta. One can only imagine what that will look like in the coming weeks, as we get closer and closer to The International itself.

This year’s International will be held in Seattle, August 3-8.