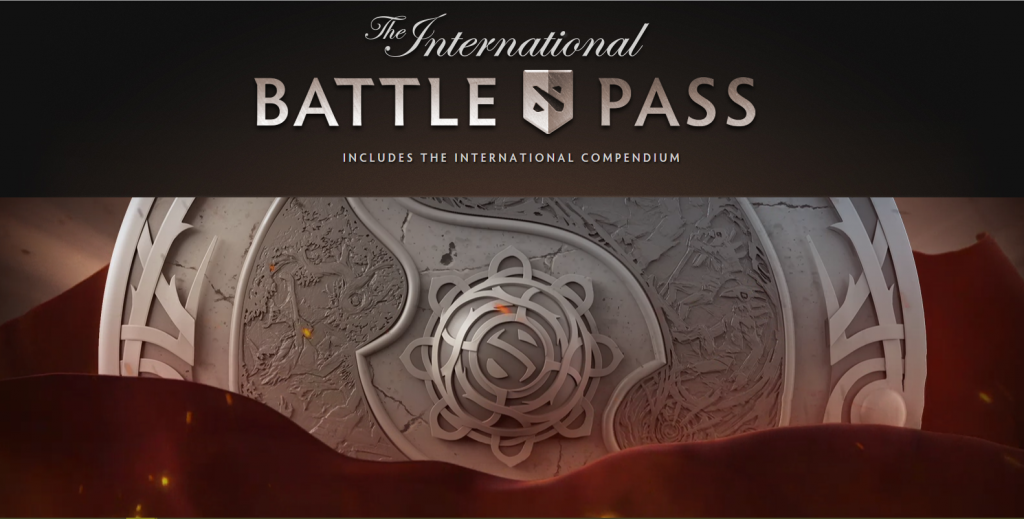 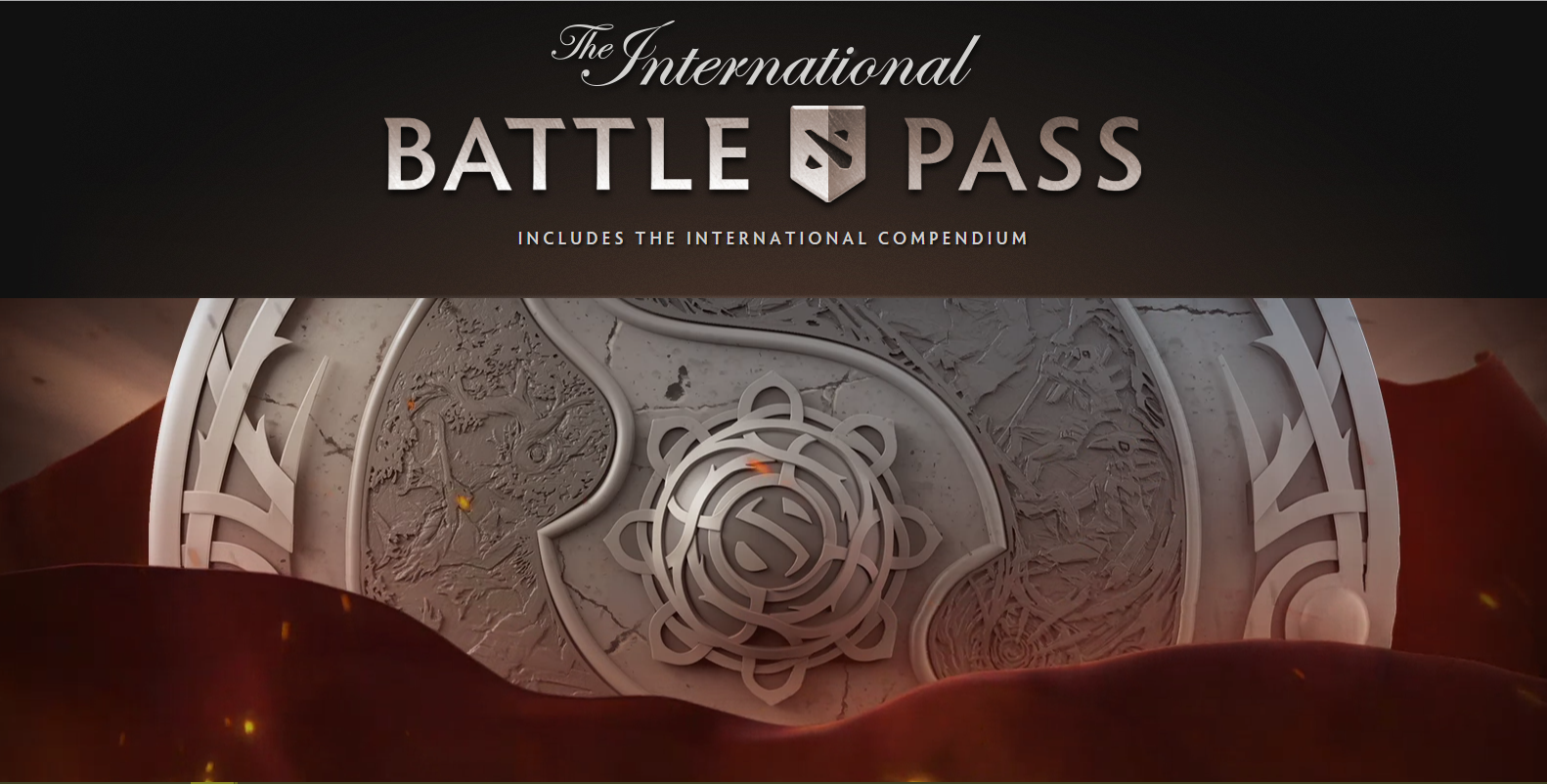 Every year for Dota 2‘s International Valve releases a Battlepass, a kind of information booklet combined with challenges and unlocks that lead up to the August world cup of Dota 2. Right now the prize pool is sitting at just over a life-changing $17,990,000.

The key to this crazy amount is through crowd funding. Valve starts the pool by adding a base of $1,600,000 and the rest is from the 25% of the Battlecup purchases going to the pool. If you’re wondering what the community spent 65.2 million dollars on, the simple answer, like most valve games, is hats.

The base battlepass costs $10 USD and comes with stuff like a music pack, hud, weather effect, courier, taunt and quests to do in Dota games. You can also pay to level up your Battlepass to get much better rewards like more of the immortal chests that unlock a cosmetic item that changes a heroes spell giving it new animation and sound effects.

The Battlepass also includes the Arcana vote, that lets the community decide which hero deserves a special expensive cosmetic item that changes the whole hero style including voice lines, spells and adds a crazy effect to them like fire or glowing energy. The Battlepass also includes the Compendium, an easy way to get up to speed on the teams and players that qualified for the International 2016 with info like in game name, real name, age, country favourite heroes, and roles on their team.

If any of this caught any non-Dota players interests, the International will be running August 3-13 and will have a stream dedicated to those new to Dota 2.

Patrick Algeo Professional legion commander jungler and writer for All Your Base Online.