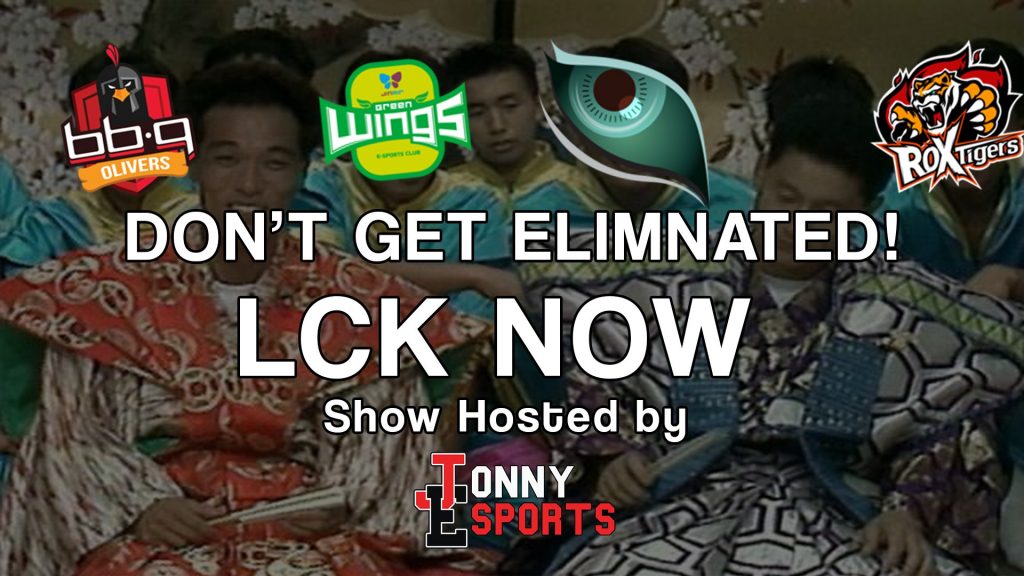 Jonny eSports is the Senior Editor of eSports here on AYBOnline. He also streams on AYBTV on Tuesday evenings and on other days on his Twitch channel at Twitch.tv/jonnyesports. He also uploads gaming videos to his YouTube channel at YouTube.com/rejvilla. You can follow him on Twitter @jonnyesports or on Facebook. Press F to pay respects to those that get eliminated