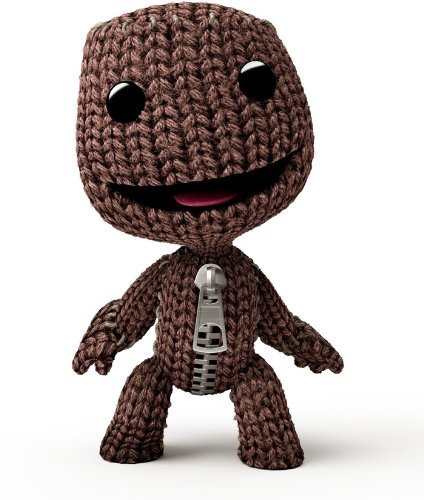 I don’t like the dark and quiet. I can’t sleep with the lights off and in silence. My brain wanders and makes it difficult to fall asleep. I’ve learned to deal with it, and now I simply put on some vapid television show or a reasonably unexciting stream. Often times this means a speedrunning stream; there isn’t a whole lot of commentary and unless its “the urn” nothing gets too hype. Now, much to my dismay, all speedrunning has stopped dead in its tracks. Everybody has gone on hiatus to play Super Mario Maker.

Nintendo’s latest in its flagship franchise, which yesterday announced a million sales worldwide, is stealing all of my streamers! It’s near-ubiquitous, and its popularity has earned some inquiry of its own. Why has nearly everybody latched onto this particular installment? And why is it so darn popular? Well, for starters, 2D platformers lend themselves well to speedrunning, but that doesn’t explain why so many people are playing it. And I think the largest factor is the same reason nobody is actually speedrunning it: variety. The DIY nature of SMM means that everybody can make levels, and with a million copies sold there are a lot of people making levels. The sheer variety means that there is certain to be some really fun levels. Every time you play a new level you get a new experience and if it’s a bad one you can simply move on to the next one. This new outsourcing of creativity allows game creators to provide their games with a nearly limitless supply of new content without any continuous effort by themselves. Not only do you allow the casual players the ability to always play new levels to keep their attention, you also give the creative minds an endless outlet and an infinite amount of test subjects for their latest concoction. And Nintendo aren’t the only people cashing in on your hard work.

Little Big Planet was probably the first huge commercial success that harnessed the players to create levels for each other. LBP took one of the most adorable main characters in recent history, put him in a world of common household items, and gave users a basic physics engine and some string and staples and suddenly we have all sorts of levels. Players sent Sackboy through haunted houses, car chases, and any number of imaginable places. The game was a huge success for the PlayStation 3 and cemented Media Molecule as innovators. LBP has since made more powerful sequels, even pulling a page out of Mario’s book and putting its characters on karts, and kept its community creative aspect. Even though Trackmania has been haunting BaseLAN for some time, it was still an extremely fun next step for our animated pin cushion.

The latest effort from Media Molecule, titled simply Dreams, looks interesting too. Players will create strange cinematic and interactive experiences which other players will visit, then after seeing them you can change, alter, and remix your friends’ dreams. From what it looks like, the game will be minimal gameplay, maximum creativity, but it will certainly be cool to see what gets created, especially once people get really good with the creator tools.

The list of games following this design philosophy is growing rapidly. EverQuest Next will bring community build projects to the MMORPG world. God knows how that will work but I’m sure it will be interesting. Project Spark is bringing both creativity and a reasonably in-depth AI editor to give creators extensive control over the NPCs in their worlds. As platforms grow more powerful, so do the tools that developers can include with their products. Considering the map editor included with WarCraft 3 gave us Dota, and Counter-Strike started as a Half-Life mod, we know that the community can do great things given the ability. These games now with built-in tools open the door to those who are less technically adept but still wish to stretch their creative muscles.

Unfortunately, since you all seem so intent on creating stuff, I don’t see Trihex running out of levels to play anytime soon. I guess I will have to find something else to put me to sleep. I guess Pro League playoffs are on, so that will have to do for now. I’d say sweet dreams but I’ll probably be up all night.