Discover Midgard’s Past in Tales of Berseria 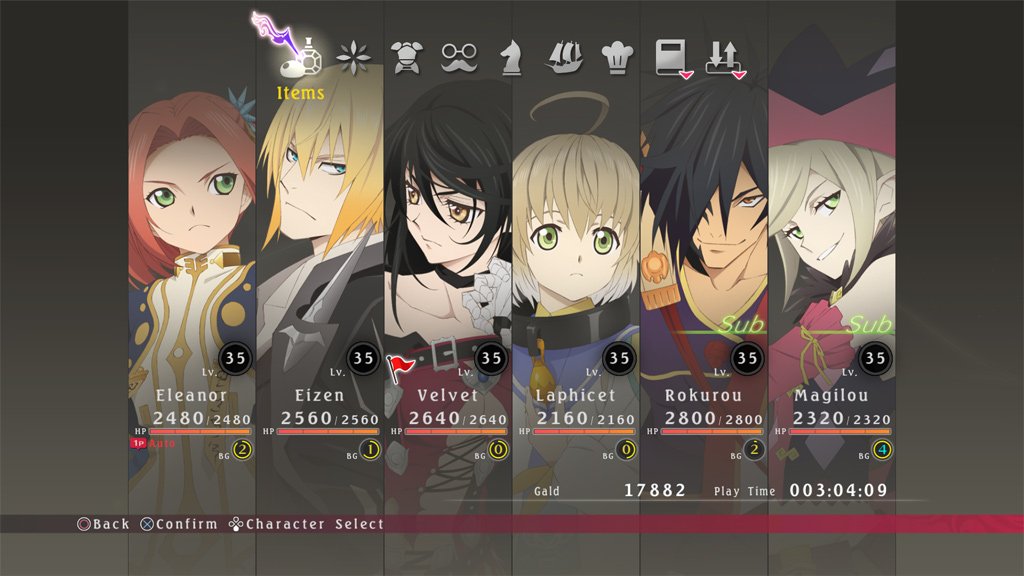 Namco Bandai had dropped some news on the official Tales blog featuring screenshots of characters in game and their fancy Mystic Artes (special attacks) for the next chapter of the Tales games; Tales of Berseria. Read on to check out some of the screen captures! 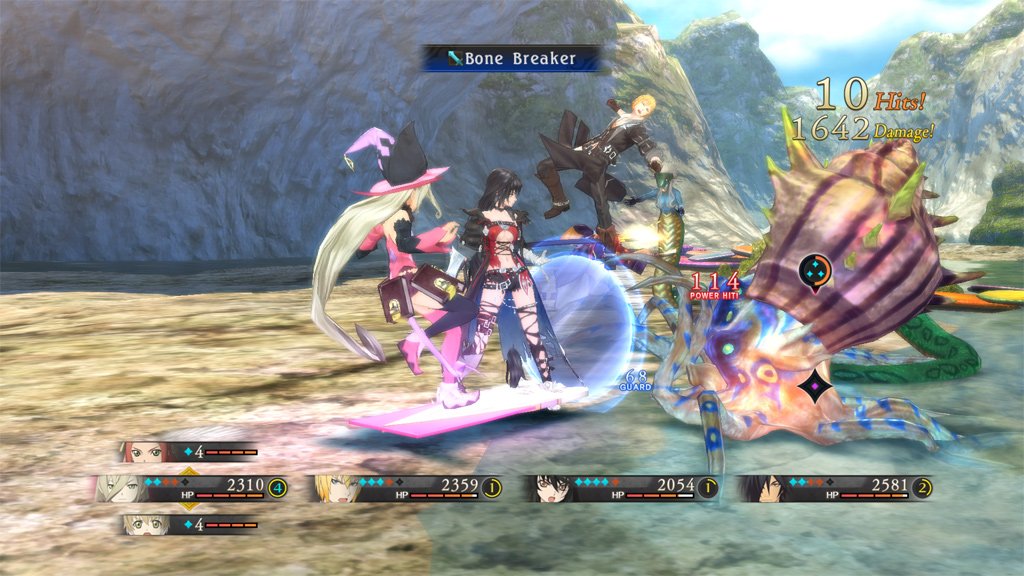 Those of you familiar with the Tales series would be pleased to know that the latest title is set in the previous title, Tales of Zestria‘s world! Set prior to the events in Zestria, Berseria follows the pirate Velvet Crowe in the land of Midgard, and beat down on monsters with the Linear Motion Battle System that Tales is famous for. The cast of of usable characters in this series appears to be a lot larger than previous titles, and features a new system called Switch Blast. By consuming the same resources of Mystic Artes, the blog mentions that Switch Blast has the ability to tag-in a benched character to the fight. I love how this opens up a huge variety of combos and strategies of rotating the active fighters of the battle. This means I can potentially do one of my favorite things in any combo-based battle system for a much longer period of time: juggle enemies in the air.

Another combat system addition Namco Bandai has added to Berseria is a player-controlled camera, which definitely helps with how hectic and cluttered fights would be in previous tales games, and a new system mechanic called Break Soul. In Berseria‘s combat system, normal attacks and special attacks can be chained together to create combos, and the system usually has a resource (souls in this case) that act as a limitation as to how many special attacks can be done within one string of combos. Where Break Soul comes into play is if the character has enough souls, they can use a unique ability to add extra damage and effects. The best part about this? It incorporates a fighting game technique a little similar to Burst/Instinct/V-Trigger where it would “reset” the limit in the combo and, instead of having an ending, attacking would allow you to start a brand combo string! If it is possible to combine both Break Soul AND Switch Blast, it could lead to some really devastating damage!

Check out some of  Berseria‘s screenshots below! 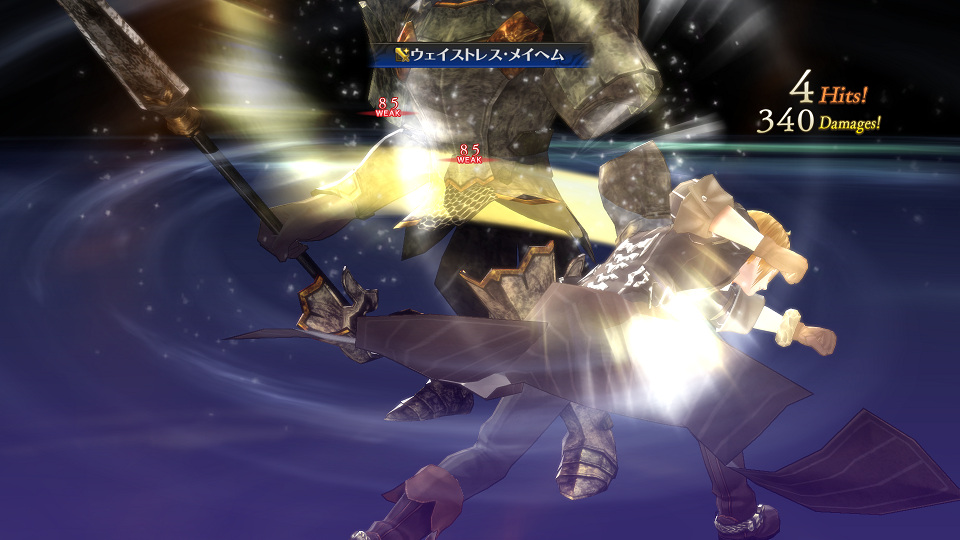 Kelvin M. is an AYBOnline.com content contributor who still thinks Tales of Eternia is the best of the series.