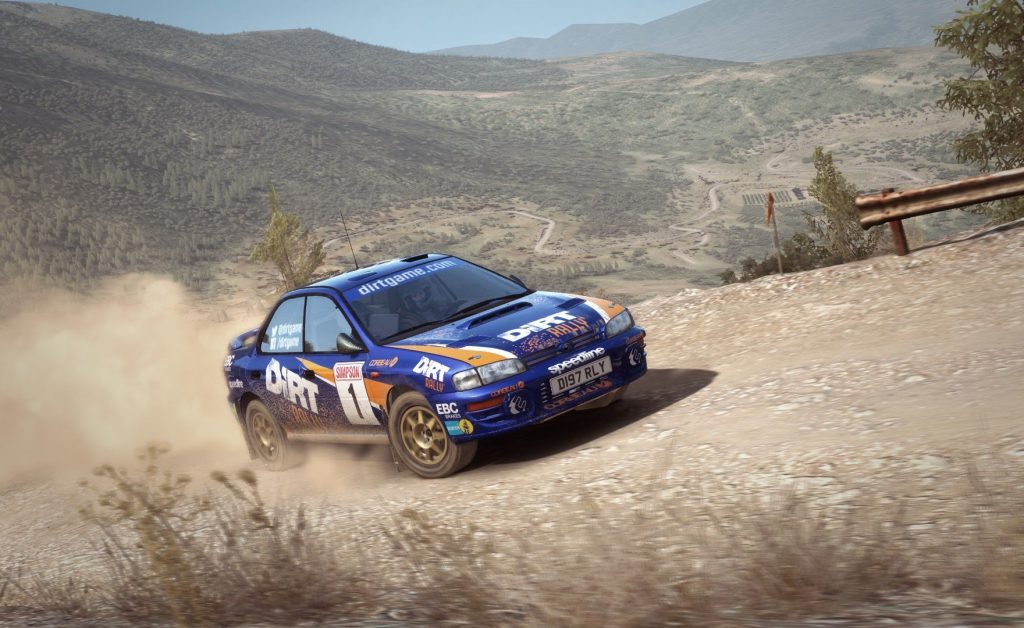 Codemasters has been the rally game developer for a generation now. From the beloved Collin Mcrea Rally, up through the infamous Dirt series, they’ve built up a healthy portfolio. It’s safe to say they know what they are doing.

It’s been a while now since we’ve seen a proper rally game, though. Originally released in 2011, Dirt 3 was the last real entry in this genre. This game has lived a long life, and even saw a re-release early this year on Steam. Dirt: Showdown launched in 2012, however this game really wasn’t a true rally game.

Dirt Rally, which was just announced this morning, will finally bring the true feeling of rally racing back. Codemasters is taking advantage of recent trends in game development, and is not only announcing the game today, but also releasing an Early Access version on Steam. Here’s what they had to say about why the company chose this route.

“It’s really important to us that we make DiRT Rally the best game it can be and we can only do that with your help. Steam Early Access is the perfect place for us to do that. We believe that DiRT Rally is the game many of our fans want and right now, our plan is to develop DiRT Rally with community feedback and get that experience absolutely right.”

Contrary to some past Early Access games, this one already seems to be feature packed and full of content.

The game is scheduled to remain in Early Access until the end of 2015. New features will be added as development goes on, and the price will be adjusted along with it. For now, the game has a 10% discount.

With community involvement in the development, this game could shape up to be something very special.

You can find out even more by watching the replay of the Dirt Show on Twitch. Codemasters sat down for an hour earlier today and answered fan questions, and explained a lot about the game and their decision to use Early Access to reach the fans. They also streamed someone playing the game while they were at it.