Digital Fiasco – Episode 17: Teabagging for Fun and Profit & Apocalypse Why? 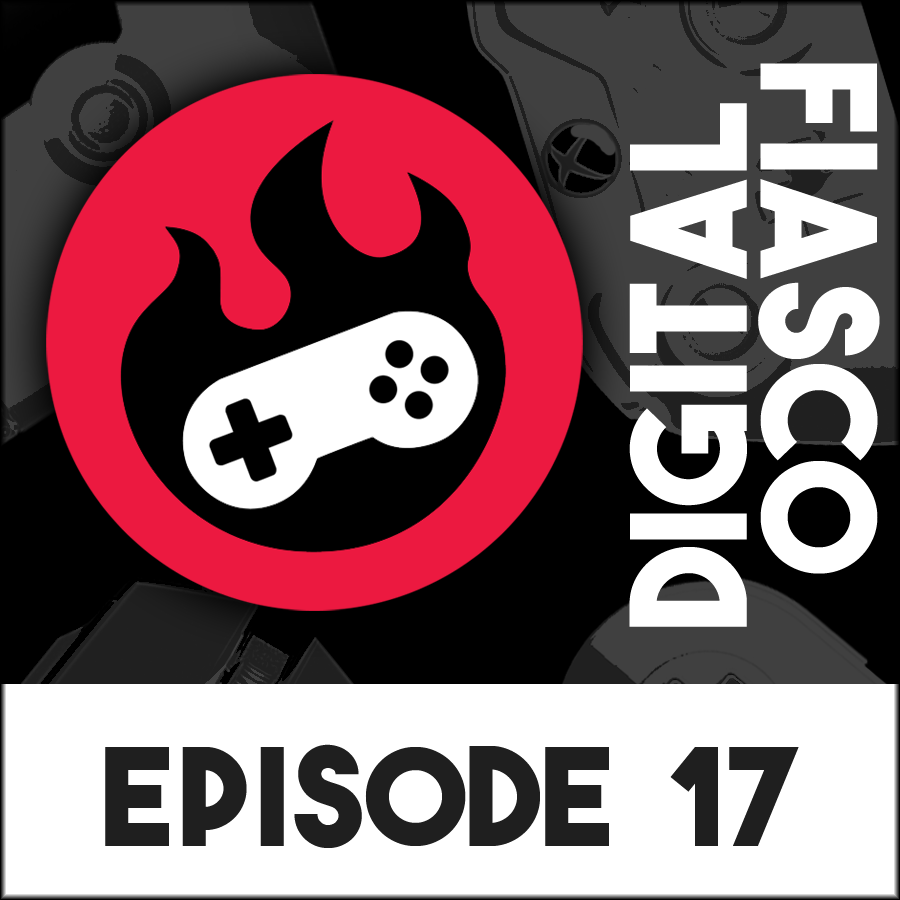 Greetings, AYB! Jack McBastard here again with another episode of Digital Fiasco. This week we discuss the ridiculous Killer Instinct World Cup teabagging issue, as well as Francis Ford Coppola’s new Kickstarter to create an Apocalypse Now video game. I love the smell of crowdfunding in the morning.

Digital Fiasco is a weekly video game podcast covering PlayStation, Xbox, Nintendo, and PC, with a little nerd culture thrown in. Every Monday, hosts Dandr0id and Jack McBastard discuss all the hot topics in gaming, always striving to prove why you should give a damn. Whether you prefer Sony, or Microsoft (or Nintendo), or perhaps you’re a member of the PC master race, we have gaming topics to cover it.

Visit our website at digitalfiasco.wtf for more episodes and outtakes!

Episode 17: Teabagging for Fun and Profit & Apocalypse Why?

Jack McBastard and Dandr0id are contributors for AYBOnline. Their opinions are their own. For example, I was not a huge fan of Apocalypse Now. I mean sure, it had Charlie Sheen and Dennis Hopper in it, but it was so overwrought that I found it difficult to enjoy. Not like the Godfather, which was awesome.