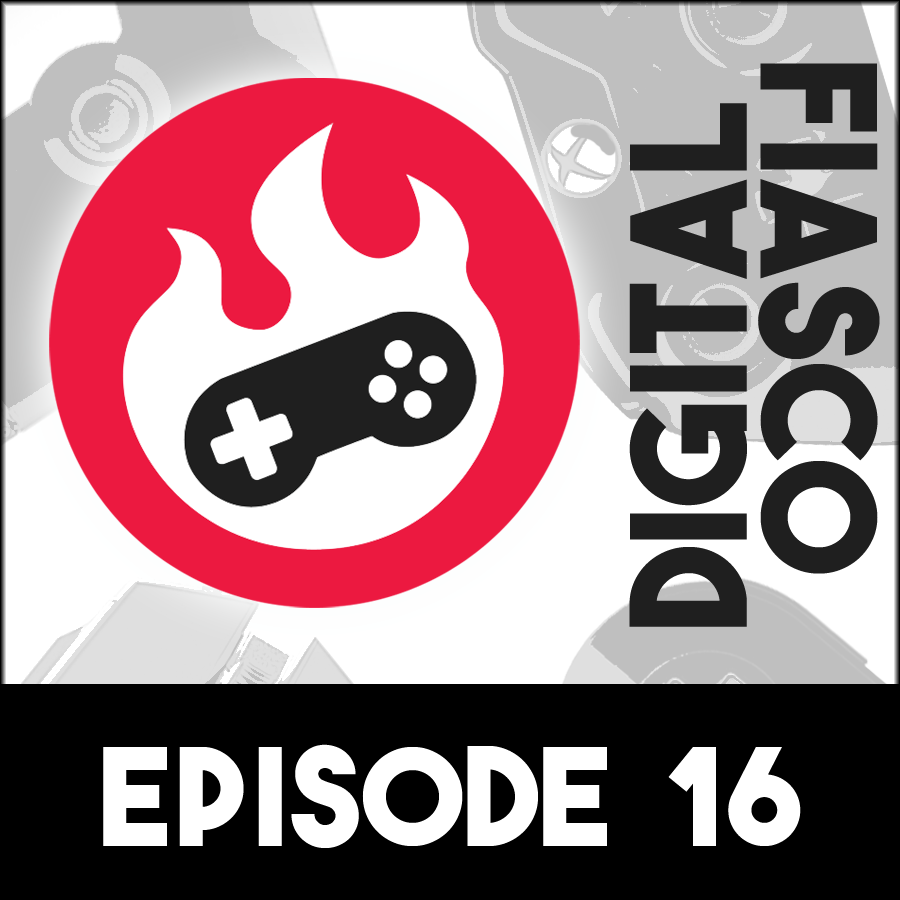 Greetings, AYBeet-lovers! Jack McBastard here again with another episode of Digital Fiasco. This week we talk about the Nintendo Switch again, despite our best efforts to avoid talking about it. Seriously though, if Nintendo would stop dropping the ball, we wouldn’t have this issue..

Digital Fiasco is a weekly video game podcast covering PlayStation, Xbox, Nintendo, and PC, with a little nerd culture thrown in. Every Monday, hosts Dandr0id and Jack McBastard discuss all the hot topics in gaming, always striving to prove why you should give a damn. Whether you prefer Sony, or Microsoft (or Nintendo), or perhaps you’re a member of the PC master race, we have gaming topics to cover it.

Visit our website at digitalfiasco.wtf for more episodes and outtakes!

Jack McBastard and Dandr0id are contributors for AYBOnline. Their opinions are their own. For example, there is never a time that anyone should purchase a system for a single game, even if that game is Zelda. Otherwise we would all own a Philips CD-i.