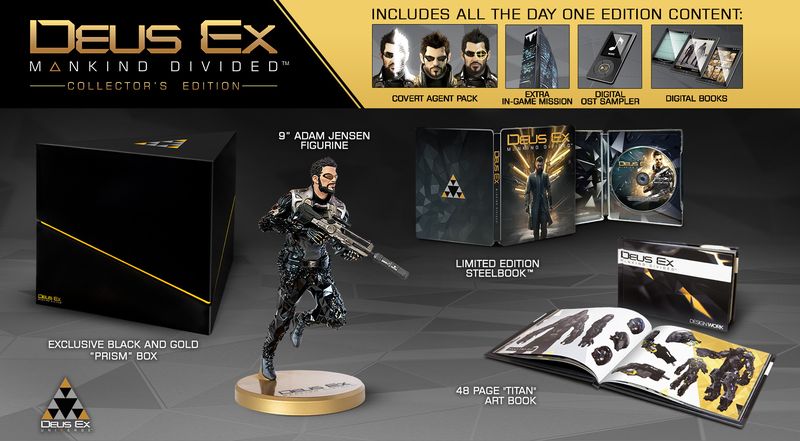 Eidos revealed the contents of the season pass for their newest Deus Ex game. This season pass is going to have two more story missions added that will be released later this year and early next year.

Not only that, but upon the release of the game, it will include all of the weapon packs that are released as Day 1 DLC, extra credits, extra crafting parts, breach booster packs and bread chipsets.

I’m not a fan of Day 1 DLC, but as long as it’s nothing that makes the game easier to play or includes extra content that was stripped from the game, I’m okay with it.

The season pass can be purchased now for $29.99, and is also included with the Digital Deluxe edition.

Yves Hacault is a content creator for AYBonline and is terrified of Skynet becoming a reality.