DDD: Get Your 40K On with Deathwing 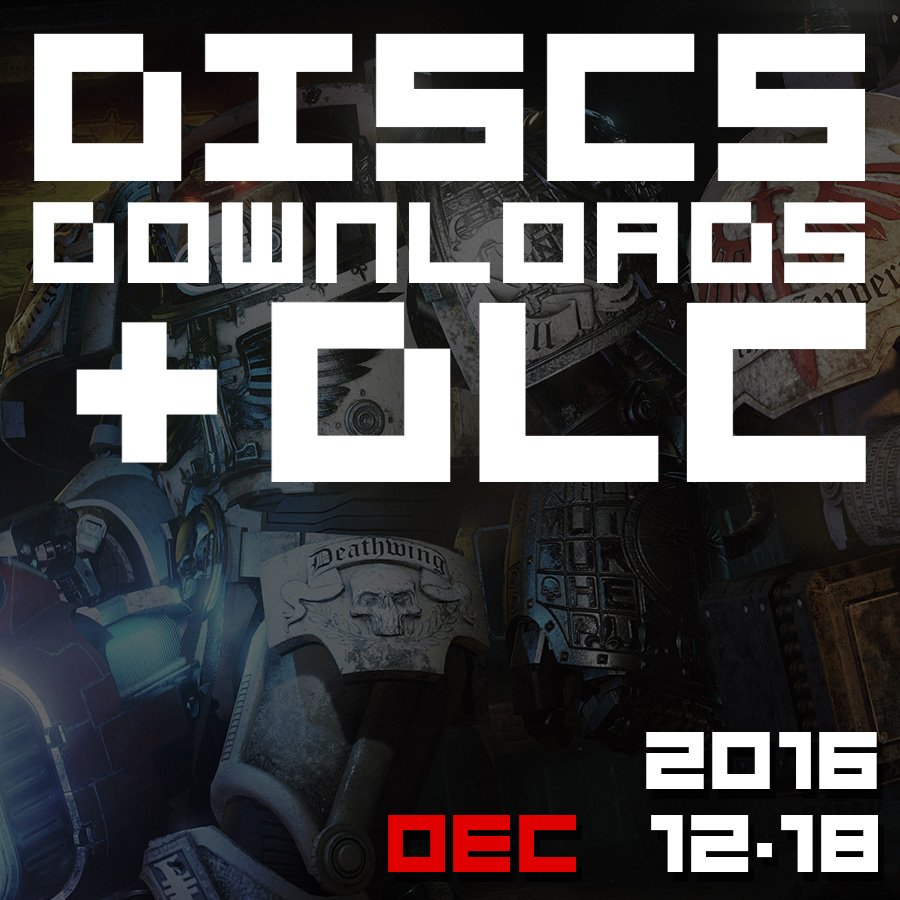 Just because it’s near the end of the year doesn’t mean you have to be without games to play! Make sure to check out some great titles like the retro awesomeness of Stardew Valley or the dark and gritty FPS, Space Hulk Deathwing.

I Expect You to Die (PSVR)