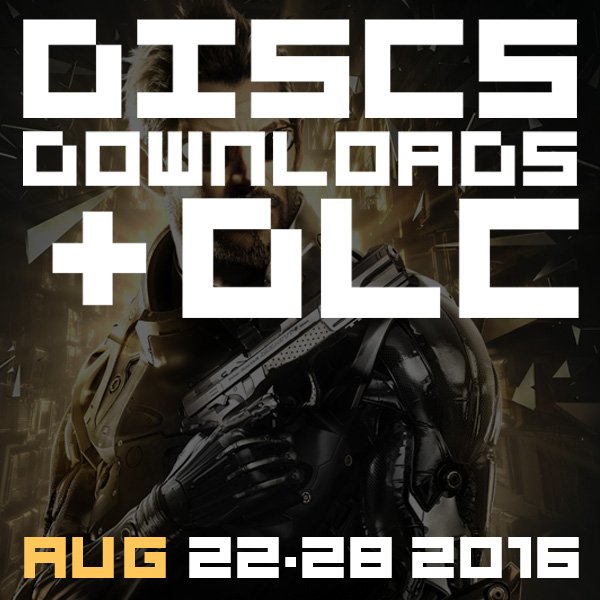 I would say “I never asked for this”, but I would be lying. Deus Ex: Mankind Divided is finally out!

Alone With You (PS4, PSVita)