DDD: A Boy And His Birdog 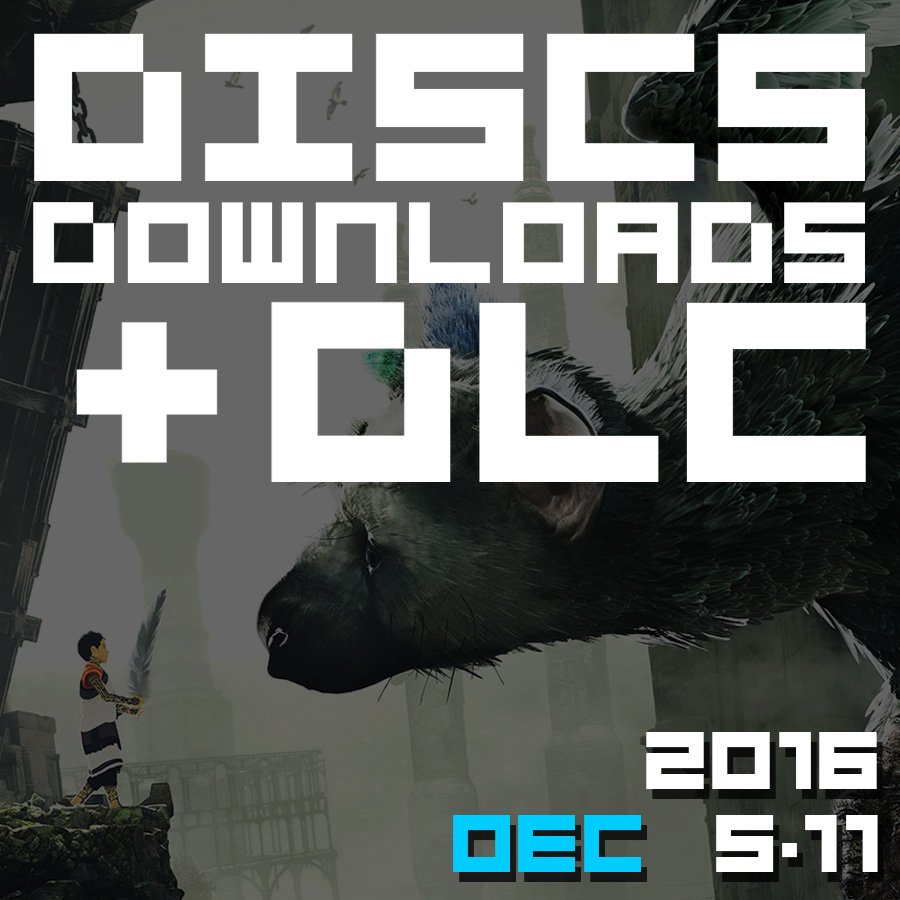 Just like Final Fantasy XV last week, we have been eagerly awaiting the arrival of The Last Guardian for far too many years. But it is finally here and it looks glorious!