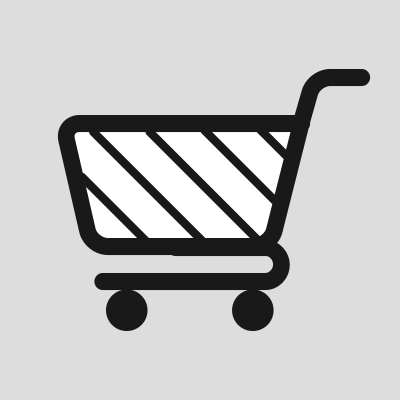 If you joined in on the sales on Cyber Monday, you had about 121 million other people there along with you.

The total amount of money spent according to Adobe Digital reached nearly $3 Billion USD. That’s up 12% from 2014’s $2.62 Billion – which is insane. The average consumer paid about $25, which is a lot considering some deals went up to as much as 80% off. All combined, November 30th will go down in history as the largest online shopping day in history.

The biggest sellers? Star Wars and video game-related merchandise, which is awesome to hear. PS4s were $350 with 2 games and 1/2 off a PlayStation Plus subscription (retails for $530 all in). Xbox One consoles went for $300 and came with an EA Sports title or a second controller (retails for $430 all in).

And that’s just for console sales! Video games were as cheap as $20 for brand new titles.

This is also on top of some major retailers, such as Target and PayPal, having their websites crash or slow to a near halt due to the massive traffic loads. That, combined with tons of “out-of-stock” signs, may turn people away from shopping next year (13/100 items were sold out, double that from 2014).

The question now is: will this trend last? With Black Friday sales starting earlier and earlier every year, Cyber Monday could take a hit in years the to come.

Now it’s time to save up for those Boxing Day sales. May God have mercy on all of our wallets.