CS:GO Gets a New Weapon of Mass Destruction 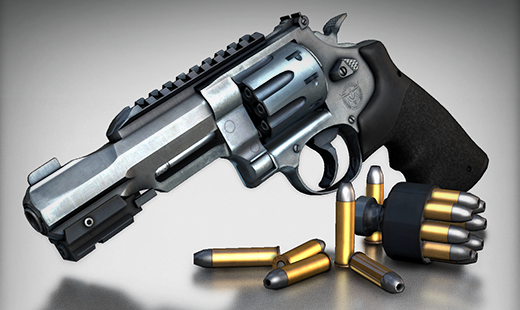 It’s time to gear up and load out with the newest addition to Counter-Strike: Global Offensive, the all-new R8 Revolver. CS:GO has not added a new weapon to the roster since 2014, but from the looks of it, it may have been better that way. The new gun that released to almost no fanfare already has the CS:GO community up in arms about it being seriously over-powered.

The R8 can be purchased as a replacement for the Desert Eagle in-game for $850. That price may seem a little steep compared to the trusty Deagle’s $700 price tag, but that extra $150 appears to be a good investment when you can decimate the opposing force within seconds of fanning the hammer as seen below:

Within the first day of release, this single weapon has rallied the community to call for everything from nerfing to complete ban and removal from any and all CS:GO games. eSports league ESL has announced that the finals for ProLeague Season 2 in Burbank, California will be the previous version of CS:GO without the R8 to avoid issue at the competitive level.

Along with the R8, Valve has also added the usual list of updates, tweaks, and patches which you can scope out below:

So love it or hate it, the new revolver will be here for at least a little while. But look on the bright side… Chicken Sweaters! 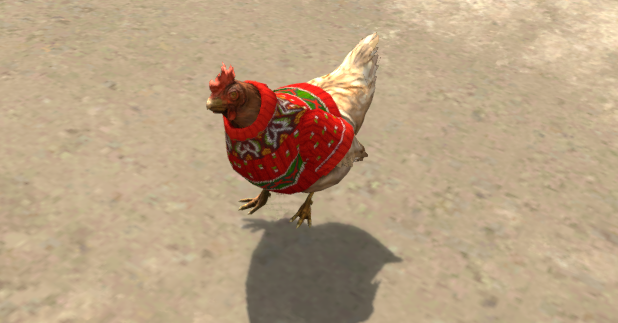