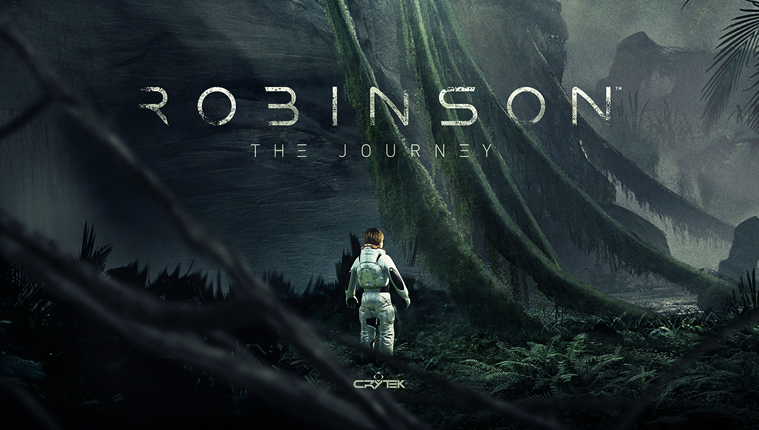 After much anticipation, Crytek has finally announced that their upcoming VR sci-fi adventure, Robinson: The Journey, is nearly upon us. The PlayStation VR-exclusive game will officially launch on November 8 in the US and Canada, and November 9 in Europe.

Robinson: The Journey drops players in the forbidding VR jungles of Tyson III – a mysterious extrasolar planet teeming with dinosaurs. As Robin, a young boy who has survived his ship’s crash-landing on the surface of Tyson III, you must work with HIGS, your robotic guide, to somehow endure this strange world and the perils it contains. Together with HIGS, and Laika, your adopted baby T-Rex companion, you will journey this world’s surroundings, working to solve puzzles, unearth secrets, and survive in alien territory. As he searches for the lost crew and comes face-to-face with dinosaurs, Robin discovers that Tyson III is not the paradise once promised.

Jack McBastard is a contributor for AYBOnline. His opinions are his own. He is not a number, he is a free man.