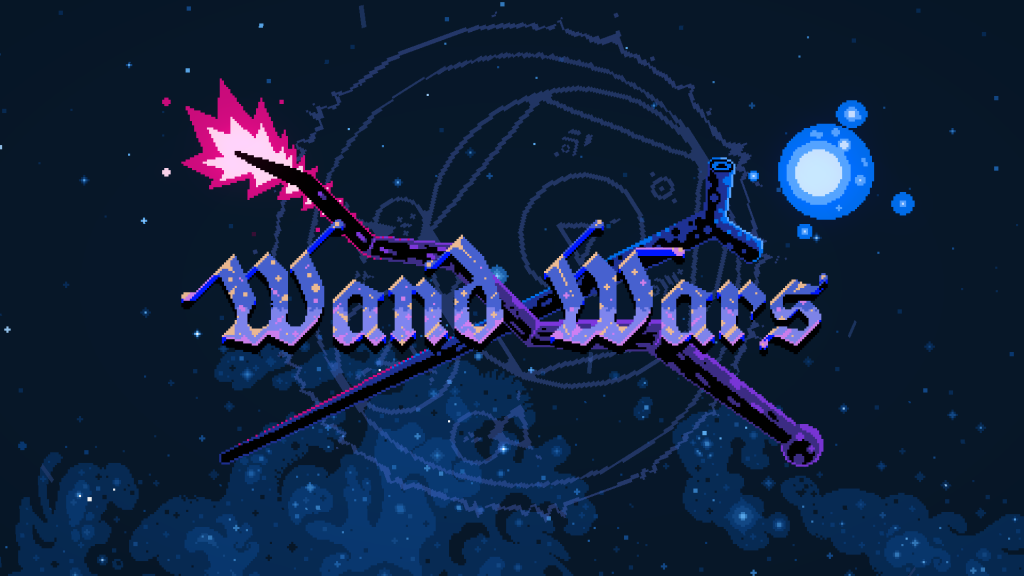 Are you looking for the next big competitive game? Have a hankering to battle it out as Mythical beasts, Witches and Wizards? Well look no further! A new champion arises, and a new glorious death sport is born!

Wand Wars is a fast paced death sport of magicial magnitude. The objective is simple: players will ride their brooms (or swords, or shovels) in ancient battle arenas, fighting against other players or AI in multiple competitive and team-based game modes. Cast arcane spells, turn into a hellish smoke monster, or even turn your enemies into adorable little chickens, all while playing a deadly game of tennis with a powerful magical sphere that flys across the battleground, growing faster and larger every time you hit it.

You might even remember Wand Wars from BaseLANs gone by! Moon Radish has brought Wand Wars to three of our events in the past!

Even though competitive multiplayer is front and center in Wand Wars, players can also hone their skills in the single player campaign where they’ll be able to learn more about the magical characters and whimsical world.

So if you’re craving chaotic competitive couch multiplayer, you can get in on the fun now on Steam!

Steve Noel is a Senior Editor for AYBOnline.com, Team lead for Streaming and Video Content, and Producer of the Level One Scrubs TalkShow.
When he’s not working behind the desk you’ll find him spending time with his cat “Jeff Bridges.”