Cosplayer Nation: How A Documentary Evolved Into A Community 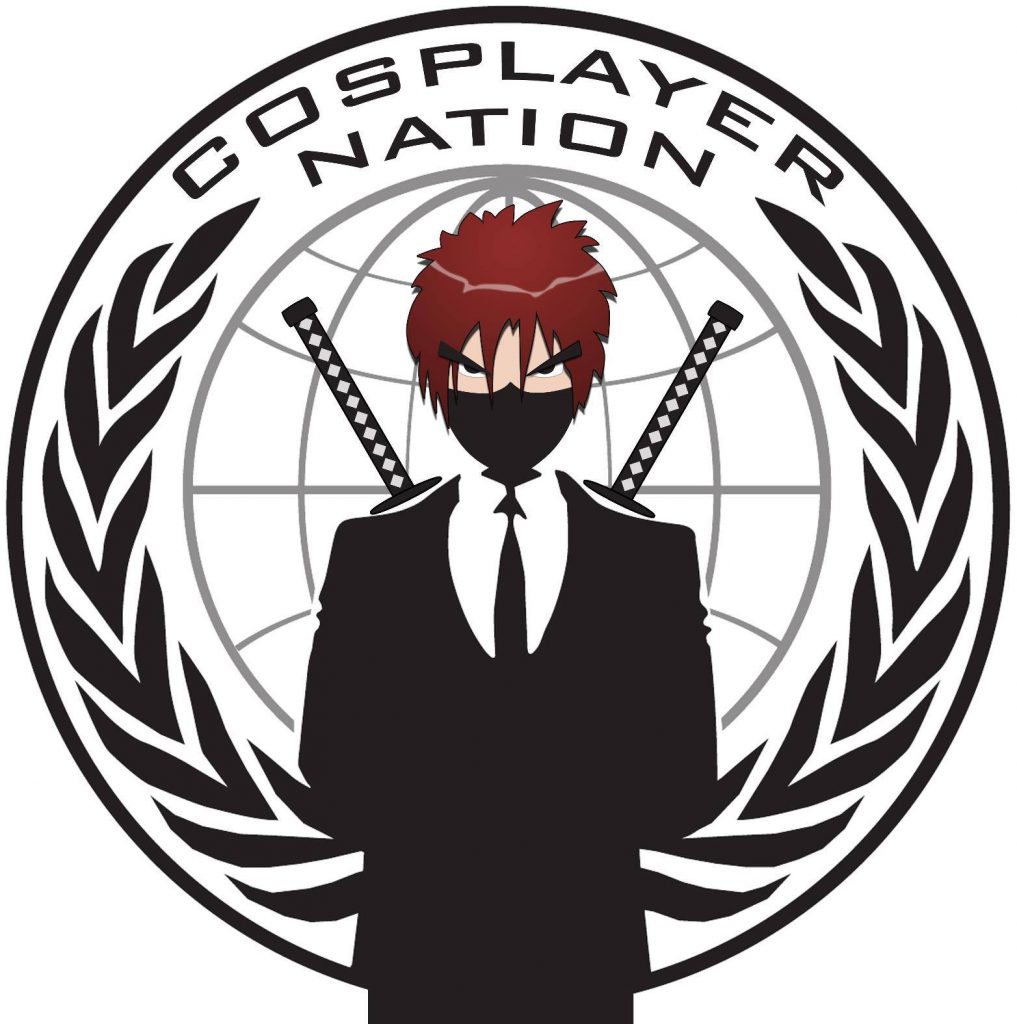 A couple of months ago, in my regular pursuits of finding cosplay community groups to join, follow, and participate in, I discovered the Cosplayer Nation Facebook page. Little did I know that, when I sent in my request to join, it would be so much more than just another community group. 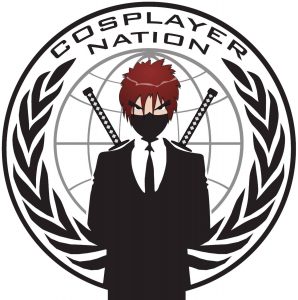 I was messaged by the founder of the page, Joshua Adams, who likes to personally roll out the welcome mat for every new member, and who wanted to know more about me and my interest in Cosplayer Nation. He also brought up some of the culture of the page and invited me to share my cosplaying with the other members. There’s been very few pages that have offered this kind of introduction and I found it very refreshing.

But one thing he mentioned caught my eye. He offered to share a 15-minute trailer of their documentary. A documentary? About cosplay? Absolutely! I’ve watched others and watch numerous videos documenting cosplays features at various events. I watch the trailer… and instantly asked him for more information about it.

I was very fortunate to receive a private screener of the complete documentary, and I sent a few questions to Josh and his partner, U.K. Li, to find out more about the documentary, the community, and the impact it has had and hopes to have on the cosplay world.

Can you share a little bit about your individual backgrounds? What you do professionally and what interests you have that contributed towards this documentary

Joshua Adams – I do a show on CyberstationUsa.com called “Jman Show”. My interests are anime, video games, and comic books, which help because I go to the conventions in my area.

How did the documentary come to be over the years of its creation? How did you come to choose “Cosplay” as your subject?

U.K. – I met Josh Adams at an after-party.  I did a mini cosplay documentary before meeting him.  He inspired me to pursue this dream, and we made it bigger.

Joshua Adams – At Anime Boston 2010, I met U.K. Li and he invited me to a screening of his mini documentary. After I saw it, I asked him to come onto my show. He came on in October of that year. I asked him to lunch with my co-host and, over a bowl of clam chowder, Cosplayer Nation was born. We started to film in December of that year. We never stop filming for three years and trying to fit all the footage together. We would go to conventions with the documentary that U.K. had worked on and afterward, we would ask the people at the panel how they feel which helped U.K. edit the documentary even more.

What were some of the biggest challenges you faced during the making of the documentary?

U.K. – My biggest challenge is trying to include as many cosplayers in the documentary as possible.  It’s about 80 minutes.  We had to shorten the duration, due to film festival regulations (for example).  But we plan on having a director’s cut , like the part when cosplayers march to Mount Rushmore.

Joshua Adams – The biggest challenge was putting all the footage together from all the conventions U.K. and I went to over the years.

“Cosplayer Nation” has now become more than a documentary. Its been expanded into a community of thousands of cosplayers and fans of cosplay. How did that happen?

U.K. – I’ll leave that answer to Josh.  He had the idea to usurp every social media LinkedIn, YouTube, Facebook, Instagram, and so on, entitled “Cosplayer Nation”.  After that, we’ve been gaining members, subscribers, connected followers, once they heard of our documentary.  We have also become a place where people need cosplay advice or show progress photos of their cosplay and its helped them out with making friends, too.

Joshua Adams – We always wanted the cosplay community to have a place to review the footage of the documentary and then when we went cons to show it to see the full thing.

I noticed your coverage of cosplay offers very informative and educational discussions regarding cosplay culture, unlike other cosplay-featuring documentaries out there which only seem to show the flashier parts of the cosplay world. Was it part of the goal of this documentary to display the true reality of cosplay culture and the “average” cosplayer?

U.K. – Yes.  We got this final goal after showing private sections of our cosplay documentary to certain people we trusted in the cosplay community, from our Cosplayer Nation Facebook, LinkedIn and YouTube.  Some advice we got was from conventions we were guests at, like ColossalCon, where people would talk to us about what they wanted to see.  They helped shape the message of this cosplay documentary.  And I thank them for being honest with me.

Joshua Adams – Yes, that was the intent of the documentary to educate cosplayer and non-cosplayers.

I also noticed you very respectfully cover some of the more unsightly aspects of cosplay such as discrimination and bullying. How important was it to share this side of the cosplay world?

What do you want people to take away from your documentary and what do you hope for the future of the “Cosplayer Nation” community?

Joshua Adams – We want to educate cosplayers and non-cosplayers so the community can grow and be supportive. 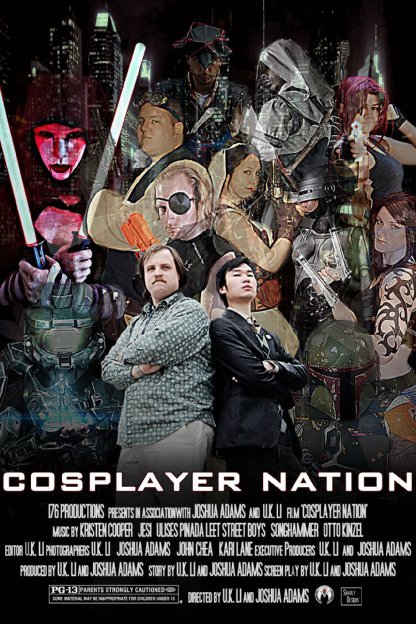 If you ever have the opportunity to see this documentary in length, please check it out. And the community is great for finding new, talented cosplayers or new educational opportunities to learn or improve your skills.

J. Tanooki is a Contributor for AYBOnline.com. She has been a lover of cosplay for over ten years and regularly works on new and exciting cosplay projects. She actively posts about her cosplay plans, progress, and random shenanigans on her Facebook page, Twitter, and Instagram. Her opinion is her own.